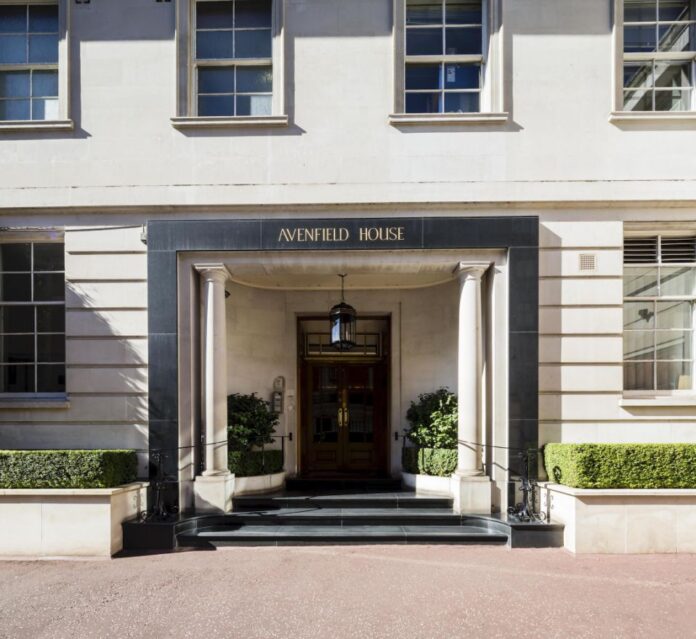 LONDON/ISLAMABAD: A British court has dismissed a petition of a Washington-based asset recovery firm seeking an order for the attachment of Avenfield House, the London residence of deposed prime minister and Pakistan Muslim League-Nawaz (PML-N) supreme leader Nawaz Sharif, in a default case against the National Accountability Bureau (NAB).

In 2000, Broadsheet LLC, a company registered in Isle of Man, an island, in the tenure of president Pervez Musharraf, helped the military government and the newly-established accountability watchdog track down foreign assets of some 150 Pakistan nationals including members of the Sharif family acquired through ill-gotten wealth.

The agreement was terminated by the bureau in 2003, after which Broadsheet filed a claim with the High Court of Justice, London against Pakistan, seeking the award of compensatory damages.

In 2019, a claim filed with the high court showed the company has applied for permission to enforce its judgement that it be paid $22 million by the government of Pakistan in compensation.

Broadsheet laid its claim on the Avenfied House on the basis of a 2018 court order against Sharif, which directed for the state confiscation of the property, and sought its possession should the government fails to clear the dues.

It argued since the bureau hinted at seizing the property, located in the posh London neighbourhood of Mayfair, Broadsheet also had a claim on it. To help enable it to do so, the firm had sought a court order which it said will allow it to take control of the property and sell it to recover the said money.

In a 2019 ex parte ruling, the court had declared that the government of Pakistan and NAB had wrongfully ended the agreement with the firm and therefore the company was entitled to damages.

Last month, the high court, in a blatant violation of international diplomatic protocol, ordered a debit of the amount from the bank accounts of the Pakistan High Commission, London.

According to international laws, no attachment or seizure can be authorised over assets and bank accounts which are the property of or used by a diplomatic mission, unless the foreign state has issued a waiver that is both express and specific.

The commission referred the issue to Pakistan government which on Friday last approved the payment of the dues, the deadline of which was December 31, to “avoid the risk of the case becoming precedence to be used against the country”.