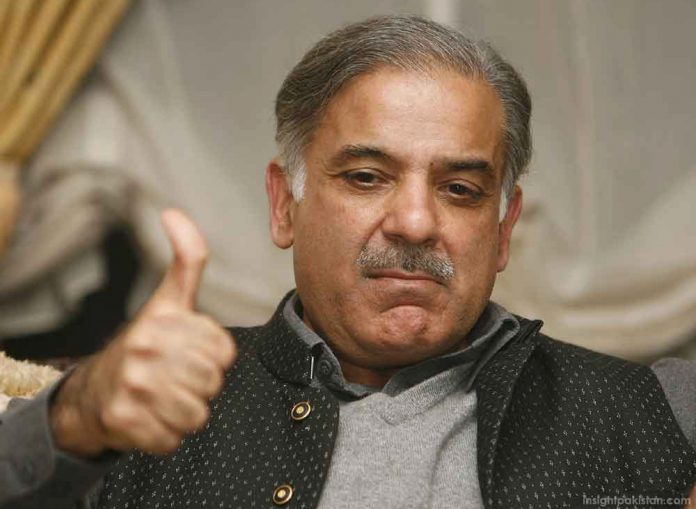 LAHORE: An accountability court on Wednesday adjourned the hearing in the money laundering case against the family of Pakistan Muslim League-Nawaz (PML-N) President and National Assembly Opposition Leader Shehbaz Sharif till January 12.

During the hearing, a witness for the National Accountability Bureau (NAB), Ibrahim, recorded his statement.

Meanwhile, the PML-N president reiterated that he had “protected” the national exchequer. Filing reference after 13 years comes under dishonesty, he said.

The accountability court had declared Shehbaz’s wife Nusrat Shahbaz as a proclaimed offender. She was later declared absconder over her prolonged absence in case hearings.

In November last, Shehbaz and Hamza were indicted in the reference by the accountability court.

All the accused in the case pleaded not guilty. Shehbaz, while rejecting allegations of the anti-graft watchdog, said that he was being politically victimised.

The reference mainly accused Shehbaz of being a beneficiary of assets held in the name of his family members and benamidars, who had no sources to acquire such assets.

The reference further said that the family of Shehbaz failed to justify the sources of funds used for the acquisition of assets.

It said the suspects committed offences of corruption and corrupt practices as envisaged under the provisions of National Accountability Ordinance, 1999, and money laundering as delineated in the Anti-Money Laundering Act, 2010. It asked the trial court to try the suspects and punish them under the law.