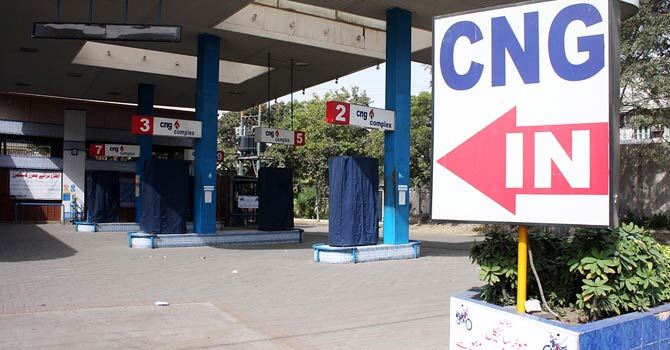 According to an official statement released on Monday, CNG in the province will now be available at 8 am on Thursday as the gas crisis escalates in the country, while LNG stations will remain closed as well.

It is pertinent to mention here that according to a statement by the Petroleum Division spokesperson in December 2020, the government had announced that it has arranged 12 LNG cargoes for January 2021.

He had said that additional LNG has also been arranged in some cargoes.

“For January 2021, 30 per cent more and cheaper LNG is being sought as compared to the rates and quantity in January 2018,” the spokesperson had claimed, adding that the SSGC is facing low gas pressure only in Karachi and Quetta.