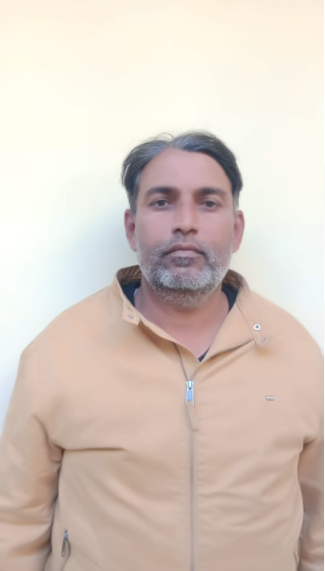 India’s Crime Inspection Department (CID) has arrested a man accused of leaking sensitive information to the Inter-Services Intelligence (ISI) after being lured with photos of naked women and seductive conversations, India Today reported.

Satyanarayan Paliwal, 42, a resident of Jaisalmer city of Rajasthan state was arrested last week under the Official Secrets Act on charges of spying, officials said.

During interrogation, Paliwal said that women, who spoke to him allegedly on behalf of ISI, would often share naked photos in exchange for more information about the Indian Army’s movement in border areas and the Pokhran firing range, a remote location in the Thar desert region.

The accused said he got greedy and started sending more sensitive information about the Indian Army to the agency for more such photos and long conversations.

He also told investigators that he was in contact with these women via a fake account on social media. He used the same account to send confidential information across the border.

Intelligence officials said that Paliwal had been in touch with ISI for a long time via social media accounts and was honey-trapped for critical information.

The officials said that the accused was being watched for some time and many army-related documents were found in his mobile phone when he was detained.