Of Rs3.4bn development budget allocated for finance department projects in FY21, only Rs71m has been spent so far 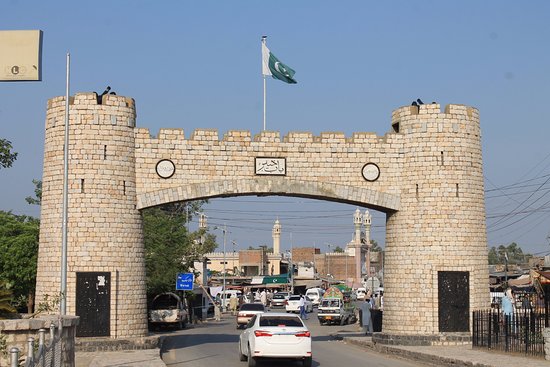 PESHAWAR: Despite tall claims of good governance in the province, the Khyber Pakhtunkhwa (KP) finance department was facing severe constraints in utilising its annual development budget for the current fiscal year.

Sources said the provincial government had earmarked Rs3.435 billion for three finance department-related projects in the financial year 2020-21. Of the total allocated amount, Rs176.298 million was released during the first six months (July-Dec) of FY21, while a meagre amount of Rs71 million has so far been spent on the said projects.

According to documents available with this scribe, the provincial government had allocated more than Rs3.255 billion for its ‘revenue collection and resource management programme’ (with the help of the International Development Agency). Of the total, an amount of Rs82.298 million was released in the July-Dec 2020 period, with the department spending only Rs40.236 million so far on the project.

Meanwhile, the KP government had allocated Rs167.907 million for the finance department’s ‘capacity building and stabilization project’. Of the total, a sum of Rs47.092 million was released for the project, with the department spending only Rs18.684 million so far.

Similarly, an amount of Rs47.092 million was released for the construction of a Jama Masjid, of which Rs12.092 million has been spent in the first sixth months of FY21.

Official sources informed this scribe that the department was currently facing problems in fulfilling its objectives under the annual development programme, “as it has allegedly deployed inexperienced people on ongoing projects with the assistance of international agencies”.

“Apart from slow progress on finance-related development projects, important projects of other departments are also facing delays due to non-availability of funds,” an insider informed. “Due to these delays, the cost of development projects, as well as the entire Provincial Annual Development Programme, is continuously rising.”