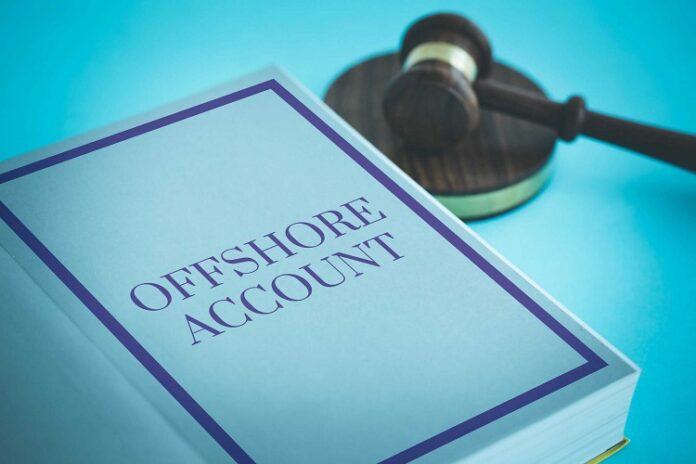 ISLAMABAD: The National Assembly’s Standing Committee on Finance and Revenue has decided to take in-camera briefing from Federal Board of Revenue (FBR) on issues pertaining to the offshore account of the incumbent National Bank of Pakistan (NBP) president.

The meeting of the standing committee was held under the chairmanship of MNA Faizullah on Monday.

He said that tax proceedings in the case were at an advanced stage; however, taxpayers’ information could not be shared [with any forum] as it was confidential under section 216 of the Income Tax Ordinance, 2001.

On this, committee member Naveed Qamar questioned whether the committee has the mandate to ask for personal income tax details of any individual or not.

“The [NBP] president is holding a public office and this is a public matter, so we can discuss this issue in committee meetings,” he opined.

The committee secretary also told FBR officials that this forum could discuss any confidential matter as rules empowered it.

Replying to the queries, the FBR official stated, “If we publicize the information which comes from the Organisation for Economic Cooperation and Development (OECD), then there will be serious consequences. This is a very sensitive matter which can lead to serious implications for the state,” he added.

On FBR’s reply, the committee chairman maintained that the members were public representatives and that the committee has the right to be briefed on classified information as well. He directed the FBR to give an in-camera briefing on the issue tomorrow (Tuesday).

Meanwhile, the FBR Member Operations also briefed the committee about the position of income tax refunds from July till December 2020.

“We have given Rs93 billion sales tax refunds through FASTER and Rs6 billion through Non-FASTER system. In addition, FBR collected Rs2,205 billion tax from July to December 2020, besides paying Rs105 billion refunds during this period.”

The committee appreciated the revenue collection efforts of tax officials; however, it directed them to share a comprehensive presentation with regard to achieving the current year’s target of Rs4,963 billion.