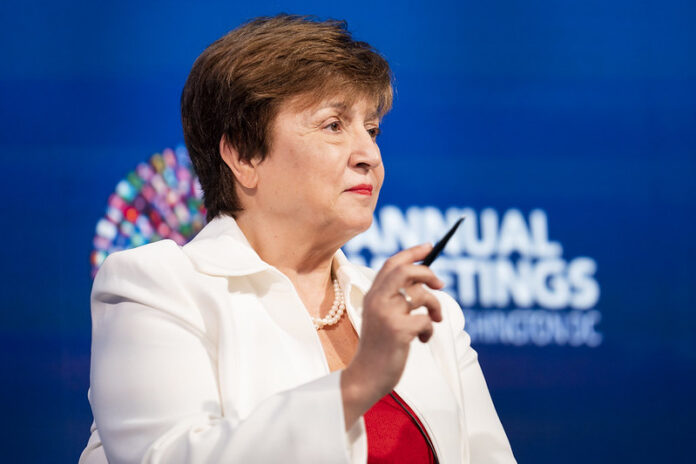 IMF Managing Director Kristalina Georgieva, who has long advocated a new allocation of the IMF’s own currency, Special Drawing Rights (SDRs), said doing so now would give more funds to use address both the health and economic crisis, and accelerate moves to a digital and green economy.

Under outgoing President Donald Trump, the United States, the IMF’s largest shareholder, has blocked such a new SDR allocation, a move akin to a central bank printing money, since it would provide more resources to richer countries since the allocation would be proportionate to their shareholding.

Swedish Finance Minister Magdalena Andersson, the new chair of the IMF’s steering committee speaking at an online news conference with Georgieva, said it was clear the need for liquidity remained great, and she would consult with member countries on options for expanding liquidity.

Andersson, the first European to head the International Monetary and Financial Committee in more than 12 years and the first woman started her three-year term here in the role on Monday.

Georgieva said the IMF had rapidly increased concessional financing to emerging market and developing economies, including through donations by member countries of some $20 billion in existing SDRs. That would continue to play an important role, but further steps were needed, she said.

“It will continue to be so important, even more important, for us to be able to expand our capacity to support countries that have fallen behind,” Georgieva said.

She said a new SDR allocation had never been taken off the table by IMF members, she said, adding that some members continued to discuss it as a possible move. A possible sale of gold from the IMF’s reserves would have “some opportunity costs” for the IMF, but would be up to members, she said.

She said she expected the Group of 20 major economies to extend the current moratorium in official debt service payments by the poorest countries, now slated to end in June, but much would depend on the pace of vaccinations in coming months.