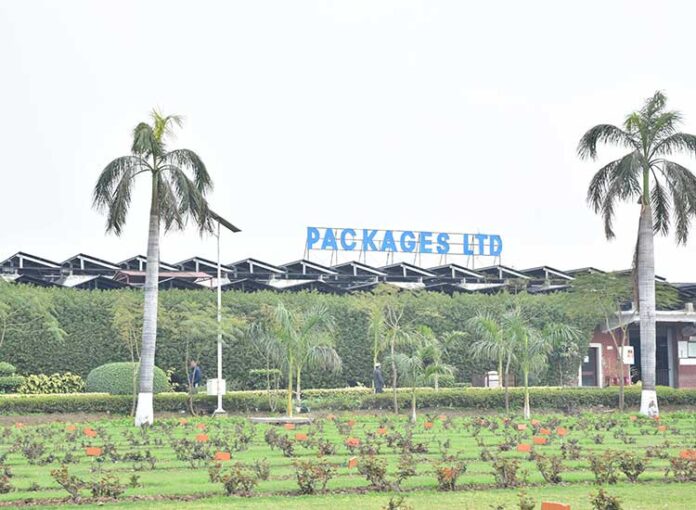 Following a media review which began in October 2020, Packages Limited has selected Brainchild Communications Pakistan as its new media agency to determine the best planning strategy and buying options for its Rs250 million ($1.5 million) media budget.

“Brainchild Communications Pakistan always believes in providing business solutions to its clients,” said Farhan Khan, chief executive officer of Brainchild Communications Pakistan. “Recently, we proved it again where we converted [Packages Limited] mainly based on our strategy of creating meaningful human experiences that impact long lasting consumer & brand relationships and our approach of going beyond the brief. We believe in creating value for our clients beyond just rates and this pitch is a true testament of the same. I really thank the [Packages Limited] team for selecting us as their business partners.”

A media review is an annual global pricing exercise consisting of three rounds and tends to extend to a fourth or fifth round if the pricing promised by competing media agencies is close. As first reported by Profit, GroupM was the incumbent media agency through Wavemaker (formerly Maxus), with the media review comprising OMD Pakistan, Starcom Pakistan, and IG Square. The winning account has been parked with Brainchild Communications Pakistan.

The rationale for only selecting a media agency under an advertising network or are an affiliate has to do with having the financial muscle, negotiating power, analytical tools, data, talent, and technology to execute seamlessly.  Covering mainstream media, public relations, and digital media, Packages Limited wanted a 360-degree five-month media plan that demonstrates an understanding of cross-platform media strategies.

Participants were tasked with justifying their approach in determining the appropriate media mix and stakeholder groups, while also being expected to share which proprietary tools they would use in the planning process.

At the time of the review, sources told Profit that all participating media agencies crafted their pitch by collecting historical data on media strategy used in the past, including competitive scoping on digital, while also taking inspiration from case studies pertaining to Kleenex and Puffs by Kimberly-Clark and Procter & Gamble respectively.