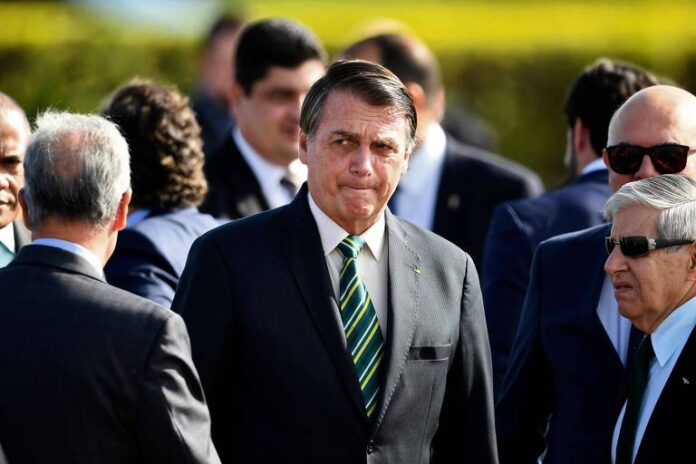 The letter is Bolsonaro’s most amicable overture yet to Biden, a Democrat. The Brazilian president was a close ally of former Republican President Donald Trump and refused for weeks to accept the result of the Nov 3 US election, repeating baseless allegations of fraud. It took him 42 days to recognize Biden’s victory.