'Such one-sided decisions terribly affect the country's image, as buyers sitting abroad become dubious that whether Pakistani exporters will be able to fulfill their delivery commitment or not' 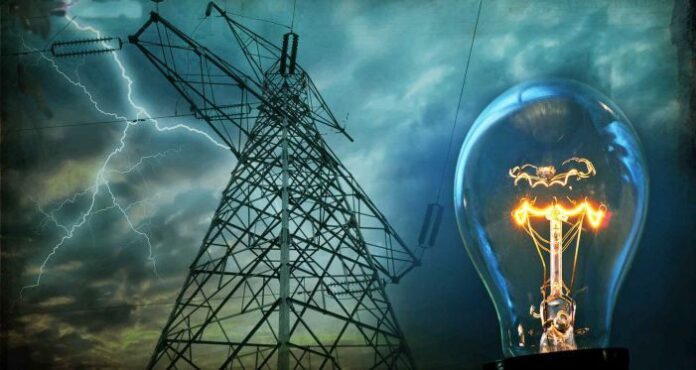 “The decisions would not only have a devastating impact on the export-oriented industries but would also terribly disturb the local production of general industries, besides sabotaging all the efforts being made by the government to enhance the volume of exports,” they said in statement issued by KCCI on Saturday.

They said this was not the right time to impose such anti-business and anti-export decisions, as the country’s exports, particularly in textiles, have started picking up some pace, with exporters having substantial number of orders.

“Such decisions terribly affect our image, as buyers sitting abroad become dubious that whether we will be able to fulfill our delivery commitment on time or not,” the statement read.

They opined that the announcement made by government representatives was immature and technically out of place, adding that the industries of Karachi are highly aggrieved and have conveyed their concerns on the one-sided decision of the government.

“Industries have communicated to KCCI that their fundamental right guaranteed by the constitution must not be usurped and it is industry’s lawful right to get gas for their captive power plants to operate their industries. If gas is discontinued one-sidedly, the industrialists reserve their legitimate right to invoke Article 199 of the constitution and approach the court of law to safeguard their lawful rights and legitimate businesses, as revealed during the press conference by Asad Umer, Tabish Gohar and others,” the Karachi chamber maintained. “The government representatives, during the press briefing announced unwarranted supply of gas to K-Electric at the cost of destruction of industries which is highly condemnable and stands rejected.”

They said that the decision to suspend gas supply and enhance electricity tariff affects the performance of general industries which are an important part of the supply chain of export-oriented industries. Hence, the general industries in one way or the other participate in the export activities. Consequently, it will also have very devastating trickledown effect on the trading, wholesale and retail networks which will ultimately create a total chaos and uncertainty.

They believed that the electricity tariff hike and closure of captive power plants would tarnish the government’s export friendly policies and put a deathblow on the exports, foreign exchange earnings and the most labor-intensive sector.

The government must realize that these decisions would only favor our competitors from India and Bangladesh who will take advantage of the situation by attempting to somehow get all the orders achieved by Pakistani exporters shifted to respective countries, they added.