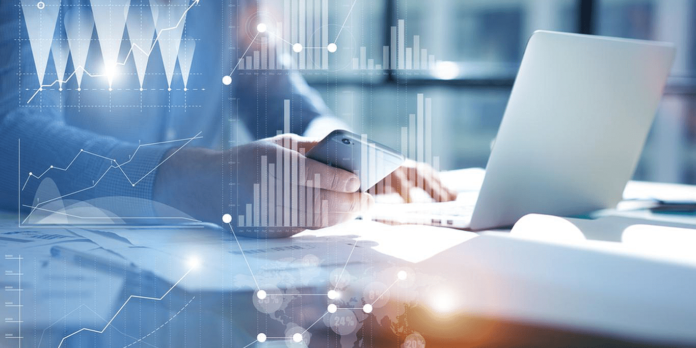 Services of the Bank of Khyber (BoK) would be hired to implement the new system, which would initially be introduced only in TMAs. Each TMA would be authorised to open four accounts in BoK.

After the project’s success in TMAs, the system would be extended to villages and neighbourhood councils. Under the new system, all financial accounts would be available to the KP government with one click.

“Bank accounts will have complete details of assets received, including government grants, income and expenditure, and utilization of development funds by each TMA,” documents available with this scribe read. “With the introduction of the new system, the value of all TMAs assets, current status, lease amount including lease start and end period, all properties and payments will also be made available online. Besides, real-time transactions will be available simultaneously to TMAs, local council board, local government department and finance department.”

The system was first implemented in Punjab in 2011 which would be now extended to KP with some changes. The TMAs would be able to register not only financial matters but also their assets in the online system.

According to the local government department, the system would be obtained from the Punjab government in the next few days.

“It will be implemented in towns 1, 2, 3 and 4 of Peshawar, record collection for which has already started and as soon as the system is made available, data entry will also commence,” an official informed. “The LG department has identified 56 TMAs in the province where the system will be implemented in the next phase; TMAs have been directed to send their respective tehsil officers for training in this regard.”