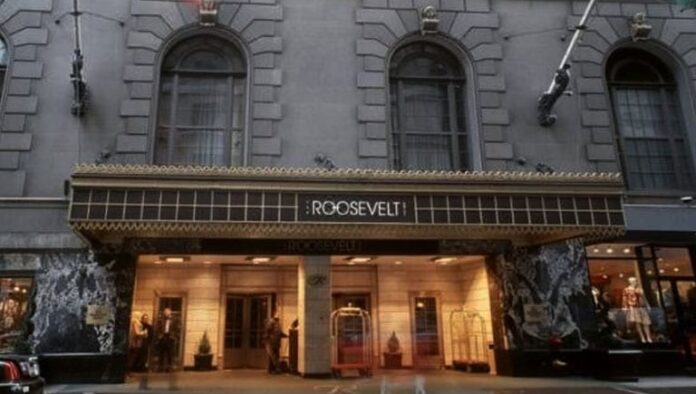 Following the opposition raising suspicion over the privatisation of Roosevelt Hotel, a PIA-owned luxury hotel in New York, the government on Tuesday assured the Senate of not having any such plans.

“The government also claimed that the seizure of a PIA aircraft by Malaysian authorities was also done on an ex-parte order of the court. Why has PIA’s CEO not been asked why he made a vulnerable plane airborne,” he further asked.

The former Senate chairman stressed that Roosevelt Hotel came under the Federal Legislative List Part-II which was controlled by the Council of Common Interests (CCI) whereas the government’s any step in this regard without the approval of the council would be unconstitutional.

However, Jamaat-e-Islami (JI) Senator Sirajul Haq said that the government had made a constitutional body like the CII inactive by letting the posts of its chairman and members remain vacant .

Earlier, Aviation Minister Ghulam Sarwar Khan informed the house through a written reply that Roosevelt Hotel was not being sold. “However, Cabinet Committee on Privatisation in its meeting held on 15th November, 2019 … considered the proposal submitted by Ministry of Privatisation regarding Leasing of the Roosevelt Site for setting up a Joint Venture Project,” the reply said. The same was under process in the ministry, he added.