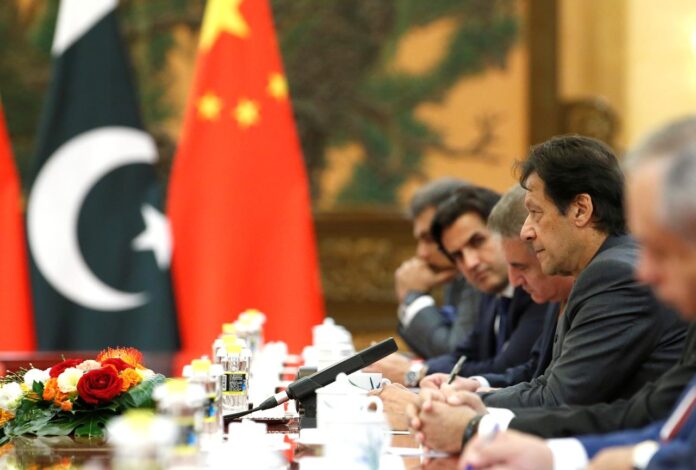 A cabinet body overseeing the implementation of the China-Pakistan Economic Corridor (CPEC) has directed the ministries concerned to speed up work, warning of action against them in case of failing to show any progress after a week.

In this regard, a meeting of the Cabinet Committee on CPEC (CCoCPEC) was convened to review the progress ahead of the Joint Cooperation Committee (JCC) meeting.

“The cabinet committee emphasised that unresolved inter-ministerial issues should be brought before the CCoCPEC directly by the respective ministries along with recommendations for their resolution,” the Ministry of Planning and Development said in a press release later.

Foreign Minister Shah Mahmood Qureshi also raised the issue of slow progress, emphasising that the strategic nature of the bilateral relationship must not be harmed due to CPEC’s progress.

The cabinet committee was informed that the portfolio of CPEC projects has grown to $53 billion, comprising completed, ongoing and under consideration schemes; however, the share of projects in the pipeline is more than half at $28 billion.

It may be noted here that so far, 17 projects worth $13 billion have been completed while another 21 projects having an estimated cost of $12 billion are under implementation.

Furthermore, the committee discussed the status of the Gwadar Port and Free Zone. According to the Planning Commission officials, the first phase of the port has been operational since almost a year yet many issues remained unresolved.

The meeting was informed that the Gwadar Free Zone policy and Customs procedures, rules and regulations have not yet been defined by the FBR, and business activities have not commenced due to a lack of clarity on these issues.

The cabinet committee ordered the Federal Board of Revenue (FBR) to notify the Gwadar Free Zone rules before the next meeting in order to give effect to legislative changes introduced in the budget.