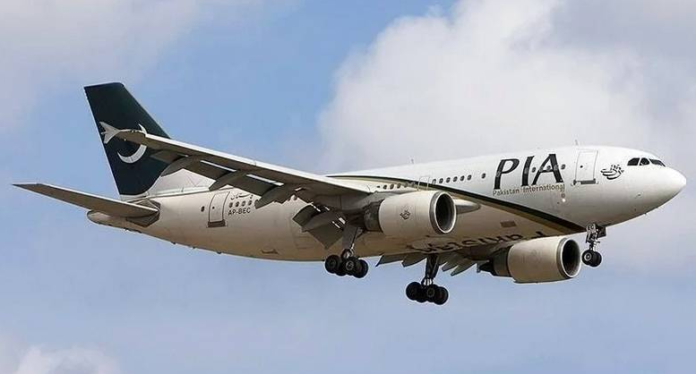 KARACHI: Pakistan International Airlines (PIA) has decided to operate flights from Turbat to Sharjah to facilitate the residents of Turbat.

“The national airline will launch Turbat-Sharjah bi-weekly operations from February 6,” the PIA spokesperson said. “ATR planes will be used for flight operations on this route.”

On Monday last, the national flag-carrier had announced to increase the number of flights between Karachi and Quetta. The PIA spokesperson had said in a statement that the national flag-carrier will operate four flights a week between the two provincial capitals. “The one-way fare between two destinations will be Rs8,732. Operations in this regard would commence from January 30th,” the statement read.