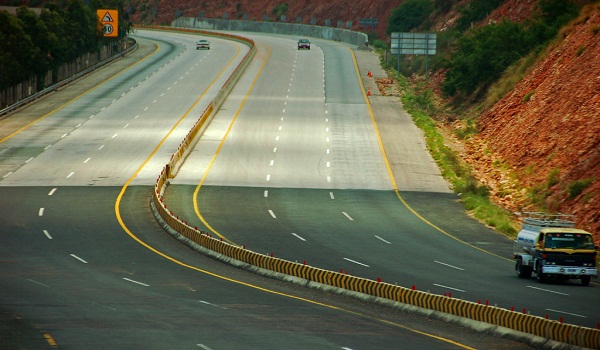 ISLAMABAD: Pakistan and the EXIM Bank of Korea have signed a $49.045 million loan agreement for construction of the Chakdara–Timergarah Road (section-I).

Economic Affairs Secretary Noor Ahmed signed the accord on behalf the Pakistan, while Korean side was represented by EXIM Bank Senior Executive Director Shin Deong-yong, a handout issued on Thursday read.

Under the agreement, the National Highway Authority (NHA) will improve and widen 38.85km Chakdara–Timergara section-I of N-45. The total cost of the project is $60.740 million, of which Korean EXIM Bank has committed to providing $49.045 million as soft loan while the Government of Pakistan will arrange the remaining $11.695 million.

“The project, to be executed by NHA, aims to improve the connectivity by widening and rehabilitating the existing road and enhancing the effective use of the national highway,” the handout stated. “It will also help promote trade with neighbouring Central Asian countries by improving major arterial roads and bridges in Khyber Pakhtunkhwa.”