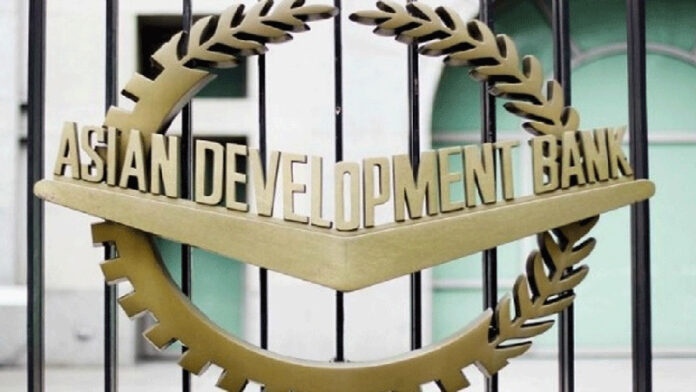 ISLAMABAD: The Asian Development Bank (ADB) has reaffirmed its support for energy sector reforms in Pakistan.

Special Assistant to Prime Minister on Petroleum Nadeem Babar on Tuesday held a virtual meeting with the ADB team in Manila together with ADB Country Director Xiaohong Yang and the energy team, said a statement issued by the Petroleum Division.

The meeting was aimed to discuss the progress on the reform programme in the petroleum sector of Pakistan. The forum was informed that energy sector reforms were part of the government’s policy to improve energy economics and secure gas and oil supplies across the country.

In opening remarks, the SAPM thanked and appreciated ADB for support and cooperation in energy sector reforms, adding that the government had made significant progress in every agenda item of reforms despite challenges caused by the Covid-19 Pandemic.

The SAPM informed the forum that the third-party access (TPA) policy has been fully implemented. “In addition, the government had advertised the unused capacity of terminals to private companies, enabling them to purchase and sell LNG to consumers of their own choice by this April,” he added.

Highlighting exploration & production (E&P) activities in the country, Babar said that the first bidding round for 15 onshore oil & gas blocks had been completed. “The minimum investment carried out by E&P companies for studies & investigations in these blocks will be over $71 million in three years, which will be followed by the development program in the identified blocks running into hundreds of million of dollars in located areas.”

He said that the second and third round of biddings would be completed by the end of this year.

The SAPM further informed that the government had prepared a framework of regulatory authority for the upstream petroleum sector, which it would be put in place after approval by Council of Common Interest (CCI) and necessary legislation.

Apprising the participants on Unaccounted Gas Factor (UFG), the SAPM said that both Sui companies had made significant progress on the UFG Reduction Plan.

He appreciated the support of ADB for hiring consultants and conducting study for strategic underground gas storage project and lauded the interest of ADB in funding such a project. He underlined the importance of the underground gas storage facilities and said that this project would enhance the country’s capability to import gas and ensure sustainable economic growth.

At the conclusion of the meeting, ADB Country Director Xiaohong Yang lauded the efforts of the government for bringing reforms in the energy sector.