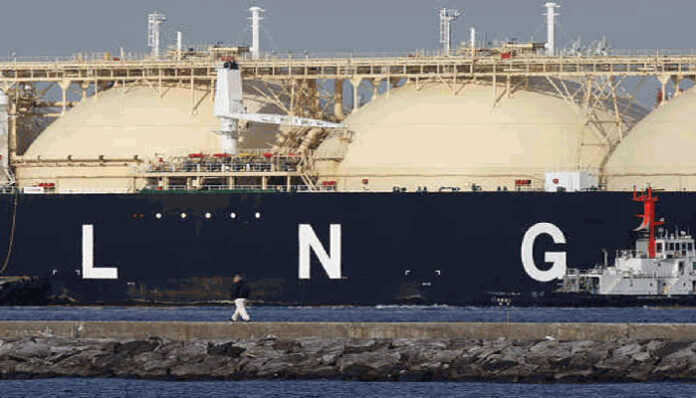 ISLAMABAD: The Petroleum Division has obtained an exemption from Public Procurement Rules (PPRA) rules for six Liquefied Natural Gas (LNG) tenders, it was learnt on Saturday.

According to sources, the federal cabinet approved the exemption after the Petroleum Division had declared PPRA rules as a big hindrance in getting LNG on cheap rates.

As per details, the Petroleum Division and Pakistan LNG Limited (PLL) had earlier requested the PPRA Board to grant exemption to PLL from applicability of Rule-13 (regarding mandatory response time) and Rule-35 (regarding minimum time period between announcement of evaluation report and award of contract) of PPRA.

The PPRA board considered the matter regarding the matter of timely import of LNG as a national interest and decided that PLL may be granted exemption under section 21 of PPRA Ordinance, 2002, from applicability of PPRA Rules-2004 “to the extent of relaxing the duration periods between the announcement of evaluation report and award of contract to the successful bidder”, subject to the condition that fair and reasonable opportunity should be provided to bidders.

Similarly, PLL may also be granted exemption from application of Rules 13 & 35 of PPRA-2004 for the procurement of LNG in case of next four tenders yet to be published “to the extent of relaxing the duration of response time and period between the announcement of evaluation report and award of contract to the successful bidders”, provided that fair and reasonable opportunity prevails.