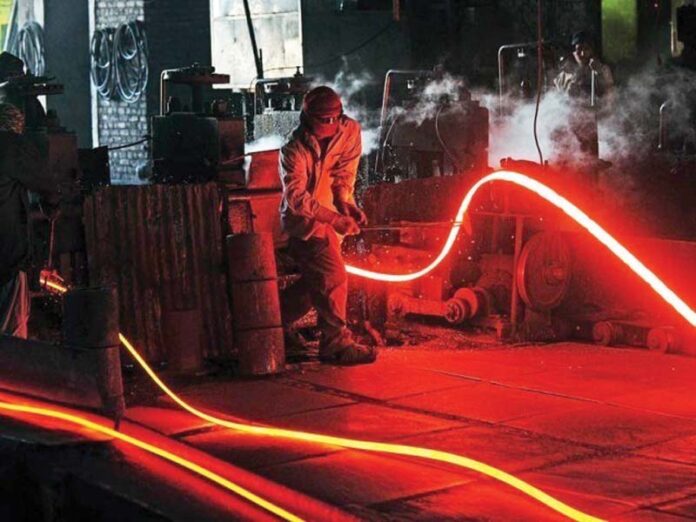 ISLAMABAD: Steel manufacturers of the country have expressed serious concerns on the production/presence of low quality steel in the market, which not only poses a risk to infrastructure but also puts the documented sector at a disadvantage.

In a meeting with Ministry of Science and Technology (MoST) Secretary Arshad Mehmood, representatives of the steel industry informed that the production and sale of substandard steel continues unabated in the country, badly affecting the quality of national infrastructure projects.

According to sources, Abbas Akberali, the patron-in-chief of Pakistan Association of Large Steel Producers (PALSP), who headed the delegation, said that Pakistan Standard and Quality Control Authority (PSQCA), an attached department of the S&T ministry, is yet to ensure the implementation of national standard in the steel sector. “The usage of substandard steel must be stopped immediately by PSQCA through implementation of national standard in letter and spirit,” he added.

As per Akberali, the production and sale of substandard steel was putting the documented/taxpaying sector at a disadvantage, besides discouraging them from further investments.

According to Pakistan Standards, manufacturers are not allowed to directly make steel from ship plates. Besides, steel produced from re-rollable scrap is substandard steel, which is not suitable for construction purposes.