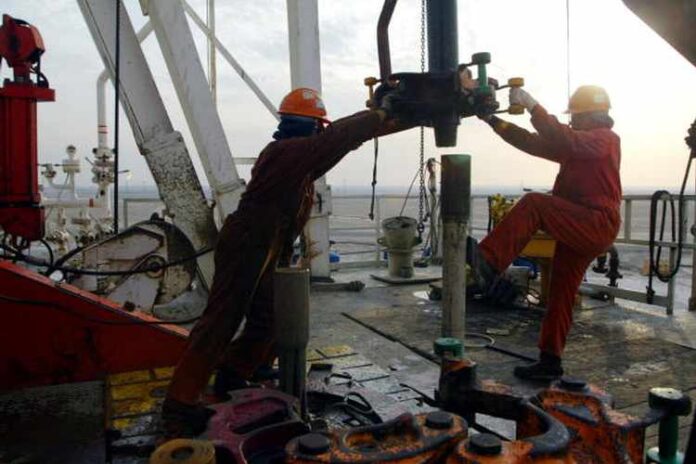 NEW DELHI: Oil producer Kuwait Petroleum Corp (KPC) is in talks to shorten its annual supply deals with some customers in India and Japan to nine months this year to meet demand from its new refinery, sources close the matter told Reuters.

At a meeting with Indian refiners this month, KPC officials said the state-run company’s next oil supply contracts with Indian buyers would run from April to December, the sources said, rather than to March 2022.

The fourth-biggest producer in the Organisation of the Petroleum Exporting Countries (OPEC) said it would assess the situation over October and November before committing supplies for the first quarter of 2022, the sources said.

The proposed change follows a decision by Iraq, OPEC’s second-biggest producer, to cut its oil exports to India this year to comply with OPEC quotas just as Indian refiners ramp up output to meet a demand uplift as the world’s third-largest crude importer emerges from the Covid-19 pandemic.

KPC’s 615,000 barrel per day Al-Zour refinery, the country’s fourth, is due to start operating towards the end of the year, turning the nation into one of the biggest fuel producers in the region, the sources said.

“The company is aligning and arranging its contracts with customers as domestic demand will rise early next year. To avoid making any full-year commitment, KPC has cut the contract duration to nine months,” said one of the sources, adding that KPC will again sign 12-month contracts from April 2022.

KPC did not respond to Reuters’ emailed request for comment.

Indian refiners had planned to ramp up imports of Kuwaiti oil this year after Iraq cut term supplies of its Basra Light grade this year, the sources said.

Mangalore Refinery and Petrochemicals was another Indian refiner looking to boost contract volumes, seeking a 14% uplift to 40,000 bpd while raising optional purchase volumes to 15,000 bpd from 10,000 bpd in 2020/21.

The three refiners did not respond to Reuters’ emailed requests for comment. The refiners and KPC are still negotiating volumes under the new supply deals while a Japanese refiner is in talks over the duration of its contract, the sources added.