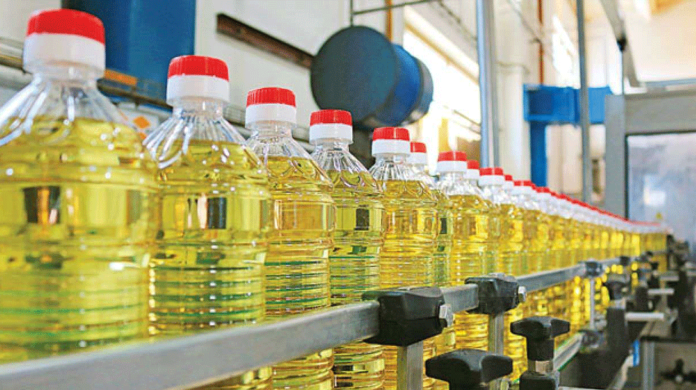 ISLAMABAD: The Competitive Commission of Pakistan (CCP) has sought ex-mill and market retail prices of banaspati and cooking oil from ghee manufacturers.

According to sources, the CCP has directed ghee as well as oil manufacturers to submit month-wise ex-mill and retail prices of banaspati and cooking oil from July 2018 till date.

The Ministry of Industries and Production had asked the CCP to take up the matter of high prices of cooking oil with the ghee industry association as well as Pakistan Vanaspati Manufacturers Association (PVMA).

It may be noted that retail prices of vegetable ghee had not decreased in the local market last year despite the fact that palm oil prices in the international market fell to $277 during the first four months of 2020.

“The ghee industry failed to pass on the relief to the consumer despite reduction of $140 in palm oil prices in the international market in the last few months,” an industry insider informed.

Meanwhile, sources informed that the PVMA has also summoned its extraordinary general body meeting on Saturday to discuss a number of issues, including the CCP notices.