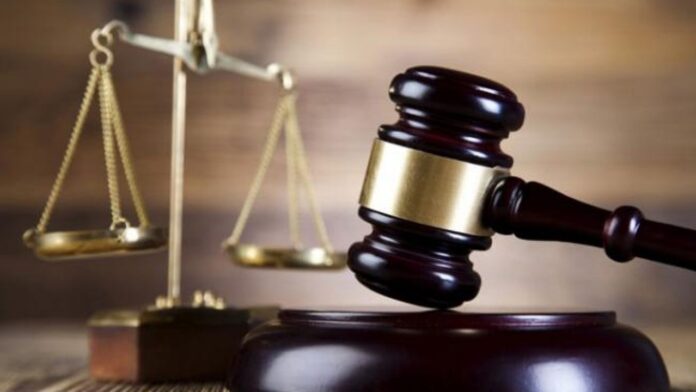 An accountability court on Saturday acquitted all accused, including former chairman of the Pakistan Steel Mills (PSM) Moeen Aftab Sheikh, in a reference against alleged corruption in the canteen contract.

The persons nominated in the canteen contract’s corruption reference were acquitted by an accountability court in Karachi.

According to the National Accountability Bureau (NAB), the accused were involved in alleged corruption which led PSM to suffer a financial loss worth Rs80 million following the suspicious contract of 19 canteens.

Shaikh along with ex-director (commercial) Sameen Asghar had been accused of misuse of authority which caused a massive financial loss to the national exchequer.

Moreover, the accountability court had also acquitted three accused, including Moeen Aftab Sheikh, over lack of evidence in a corruption reference worth Rs900 million in January last year.

It is pertinent to mention that NAB had filed nine corruption references against Moeen Aftab Sheikh.