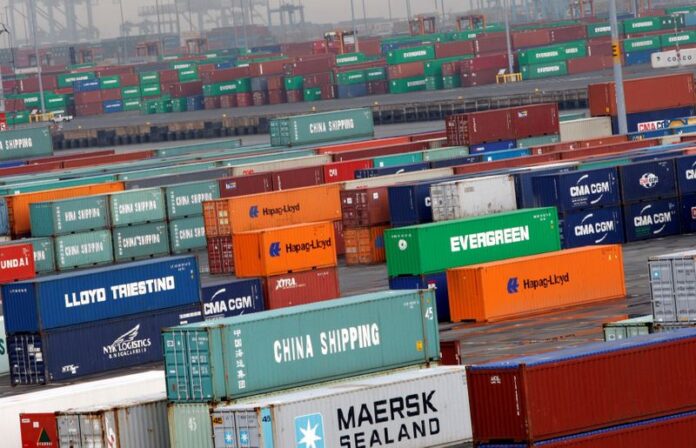 WASHINGTON: The United States’ trade deficit increased in January as goods imports jumped to a record high amid a sharp rebound in consumer spending, offsetting a continued recovery in exports.

The Commerce Department said on Friday that the trade gap rose 1.9pc to $68.2 billion in January. Economists polled by Reuters had forecast a $67.5 billion deficit in January.

Goods imports advanced 1.6pc to $221.1 billion, the highest on record. Consumer spending increased by the most in seven months in January, boosted by government checks to low-income households as part of nearly $900 billion in additional Covid-19 pandemic relief.

The surge in demand also reduced inventories at retailers in January, according to an advance estimate published by the government last week. Lean inventories and anticipated strong domestic demand as new coronavirus cases decline and the pace of vaccinations accelerates, suggest imports will continue to rise.