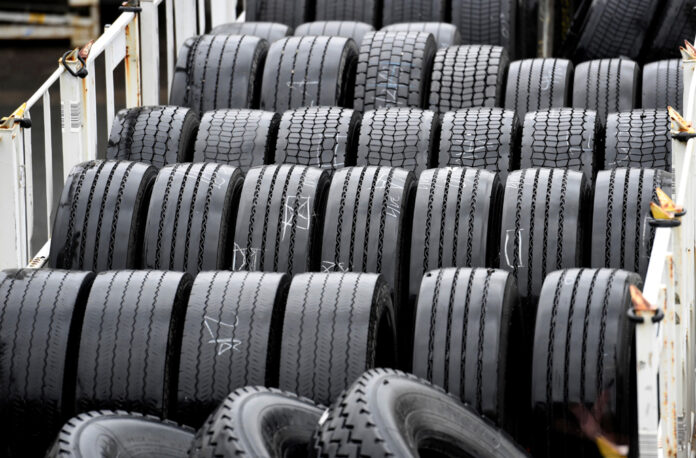 ISLAMABAD: General Tyre, one of the prominent tyre manufacturers in the country, has reported a profit after tax of Rs406 million for the first six months (July-Dec) of the current financial year (FY21) despite the economic impact of Covid-19.

The company had posted a PAT of Rs29.4 million during the same period of last year.

According to the company’s financial results, GT recorded net sales of Rs6.45 billion during the period under review, up 41pc when compared with Rs4.56 billion in the corresponding period last year. This resulted in the earnings per share improving from Re0.24 last year to Rs3.33.

The record profit was the result of the company’s focus on the Replacement Market (RM), also known as the aftermarket, which grew 72pc in terms of value as compared to last year. The increase is, to a large extent, due to the steps taken by the government to curb smuggling in the country.

“This was the reason that smuggled tyres were not available in the local market, which helped the local industry’s share to grow,” he added.

Hussain observed 23pc across the board growth in the sales of original equipment manufacturers (OEMs), saying that OEMs were nearing normal capacity. He also lauded the revival of the tractor sales this year, terming it a positive signal for the tyre industry.

Besides local demand, he said, the company’s exports also increased by 2 times in the reported period, with exports amounting to Rs93.3 million.

“The local tyre industry is still facing problems due to heavy under-invoicing on imports of tyres. The government needs to re-evaluate the ITP value at least twice a year if not every quarter.”

He hoped that the authorities will further strengthen measures to restrain under-invoicing and smuggling to provide a level playing field to local manufacturers.

Hussain revealed that the company was in the process of developing new tyre sizes and bringing modern designs for OEMs and RM, which will further enhance the company’s position in the local industry.