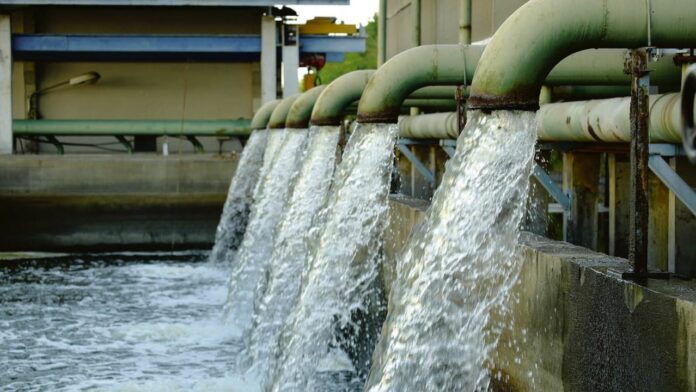 Economic Affairs Division Secretary Noor Ahmed and Ambassador of Japan Kuninori Matsuda signed the exchange notes in this regard.

Speaking on the occasion, the economic affairs secretary said that Pakistan values its congenial relations with Japan and that both the countries share mutual stance on most of regional and international affairs.

He further stated that Pakistan is one of the developing countries where limited water resources are depleting drastically due to rapid population growth and increasing economic activities. “Water is the core source not only for sustainability of life but also for various developmental sectors such as health, agriculture, energy, urban and industrial development. Therefore, Japan’s assistance regarding water and sanitation is highly valued by Pakistan. Japanese economic assistance has played and shall continue to play a vital role in the socio economic uplift of Pakistan.”

In his remarks, the Japanese ambassador said that this is the single largest grant in aid from Japan to Pakistan this year. On a lighter note, he remarked that instead of being known as the land of the rising sun, Japan may be called as a source of clean drinking water after this assistance.

JICA Chief Furuta emphasised that Faisalabad is the 3rd most populated city of Pakistan with a population of 3.8 million, limited water resources and ineffective water distribution network along with threats of industrial wastes and sewerage deposits flowing into the water supply pose serious environmental and health hazards. “This project will enhance the capacity of WASA Faisalabad in distribution of clean drinking water supply to the city.”

This is the third intervention by the Japanese government under its WASH (Water, Sanitation & Hygiene) programme to address the issues being faced by urban cities in Pakistan. A similar assistance was extended to Faisalabad for replacement of pumping machinery at in-line booster pump station and terminal reservoirs worth $13.4 million and to Metropolitan Corporation of Islamabad worth $4.7 million.