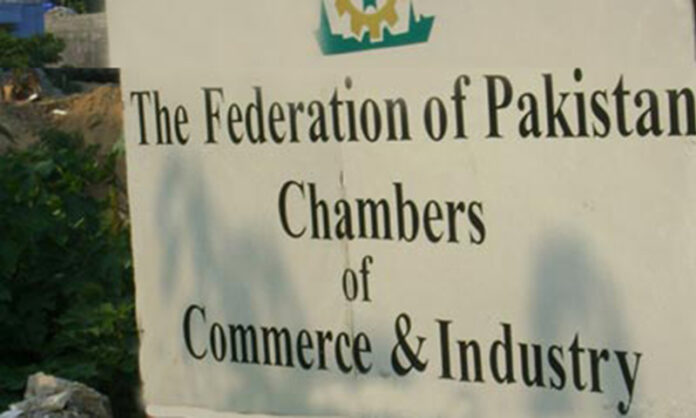 KARACHI: The Federation of Pakistan Chambers of Commerce and Industry (FPCCI) on Saturday noted that foreign direct investment in the country had dropped 30pc in the first eight months of FY21, “reflecting foreign investors’ lack of confidence in the country’s investment environment”.

“Despite tall claims of luring foreign investors in the housing sector, the government remains unable to make the sector attractive for foreigners,” FPCCI’s Businessmen Panel Chairman Mian Anjum Nisar observed. “Investment in construction industry has improved at local level but the sector has huge prospects for foreign investors, as the country needs more than 10 million housing units to fulfil its requirements.”

He opined that the government would have to make the overall business environment more attractive for foreign investors in order to attract FDI in the long term.

“Faced with issue of balance of payments, the country urgently needs inflow of foreign investment keeping in view of limited scope of volumetric expansion in exports and remittances in the short term,” he stated.

According to documents, the country received $1.3 billion FDI during July-Feb FY21 compared to $1.85 billion in the same period of last year. On a year-on-year basis, inflow of FDI in February registered a steep fall of 44pc to $155 million as against the inflow of $277.5 million in Feb 2020.

However, it may be noted that the entire world has been witnessing a fall in FDI inflows due to the Covid-19 pandemic.

“The pandemic has eroded the trust of investors, and this has had an adverse impact on every step of FDI, including input supplies, increasing uncertainties and liquidity constraints for the multinational firms, besides other external factors that are out of the government’s control,” Nisar said.

He further noted that portfolio investment in the country was also presenting a dark picture, registering a net outflow of $256 million during 8MFY21 compared to the outflow of $26.3 million in the same period of last year.

In addition, data released by the State Bank of Pakistan (SBP) showed that the overall foreign private investment during 8MFY21 dropped 43pc to $1.04 billion compared to $1.83 billion in the same period of last year.

China remained at the top of the list of countries that invested in Pakistan; however, inflows from Beijing also dropped to $493 million during 8MFY21 despite the fact that China has been the top investor in the country for the last several years.

“While the country is getting extra support from remittances being sent by the overseas Pakistanis, it looks still hard to improve the foreign investments and exports to any significant level,” Nisar opined.

The FPCCI leader said foreign investment could only see a change once the country exited the FATF grey list. “The status quo for international investment for Pakistan has always focused on coal and power but the government should tap into the small, growing sectors, such as technology, to see how it can build a more sustainable economic base, even in the times of crisis.”

The former FPCCI chief said that economic fundamentals are not strong and fast-changing dynamics of geopolitics demand too much from the country if it wants to attain sustainable economic growth and development. These two factors, combined with the Covid-19–triggered recession in major economies, make it difficult to accelerate growth of foreign investment, he concluded.