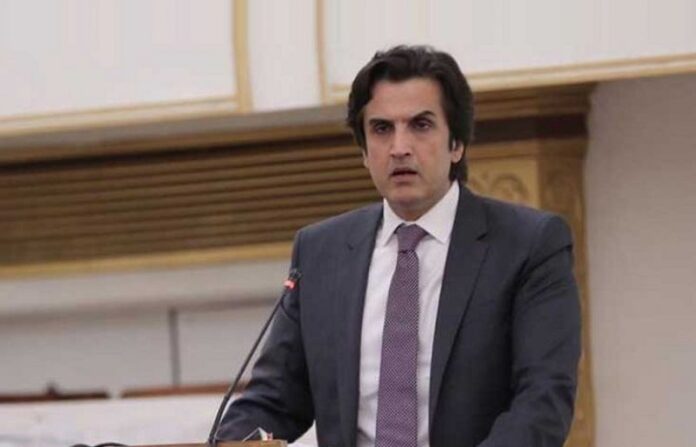 ISLAMABAD: Pakistan has called for enhanced support of the international community to fight against the socioeconomic challenges during and after the pandemic.

The meeting included ministers and government officials from 80 countries to share narratives that will improve the human capital of the world after the pandemic.

In his remarks, Bakhtyar said that Pakistan was one of the first early adopters of the Human Capital Project, highlighting the country’s initial response to combat the Covid-19 for which foreign countries and financial institutions have poured in millions of dollars as assistance for battling health implications and the impact of lockdowns on the economy.

The federal minister said that the country’s initial response to combat the Covid-19 crisis remained strong and robust and well recognised by the international community.

Briefing about Pakistan’s work in this regard, he said that the incumbent government, led by Prime Minister (PM) Imran Khan, put up an economic stimulus package of $8 billion, which helped to save lives and livelihoods. “As a result of this, our economy contracted by only 0.4 per cent as compared to a global contraction of 3.5pc,” he added.

While highlighting the climate initiatives taken by Pakistan, he said that the government had launched the 10 Billion Tree Tsunami Project, Eco-system Restoration Initiatives, Clean and Green Pakistan Movement, and Recharge Pakistan to curb climate change and its environmental impacts.

The minister also underlined the comprehensive poverty alleviation programme Ehsaas, which is another major social protection plan of the incumbent government to protect the vulnerable segments from the economic shocks of the pandemic. He said that the Ehsaas Programme also included Tahafaz, Kamyab Jawan, livelihoods interventions for poor farmers and women, as well as graduate programmes to support youth and the agricultural sector through micro financing and micro credits.

“The government put up an economic stimulus package of $8 billion which helped to save lives and livelihoods, as a result of this, the economy contracted by only 0.4 per cent as compared to a global contraction of 3.5pc,” he said.