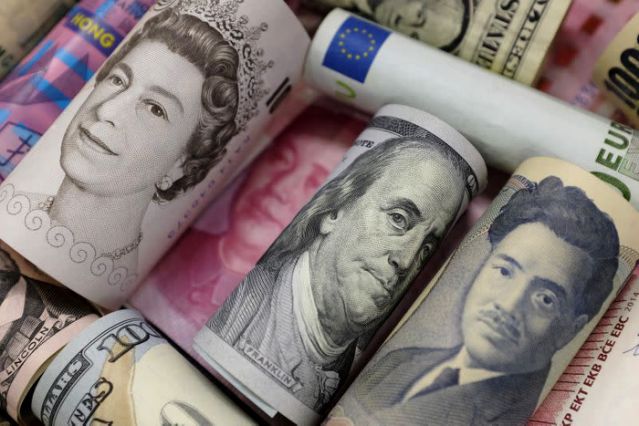 LONDON: While ending Covid economic relief measures too soon would present more of a threat to financial stability than leaving them in place too long, it was time for G20 countries to decide how it should be done, the Financial Stability Board said on Tuesday.

The FSB, which coordinates financial rules for the G20 group of rich nations, said the speedy, sizeable and sweeping measures introduced by governments in the past year have limited economic fallout from the COVID-19 shock, but phasing them out will also present risks given continued uncertainties.

Despite the arrival of vaccines, the withdrawal of relief measures is not imminent given the pandemic is worse in some countries than had been anticipated a few months ago, the FSB said.

In a report to help G20 countries exit the measures, the FSB recommended a flexible approach that withdraws relief gradually in a sequenced way to avoid a “cliff edge” effect from simultaneous expiries.

Withdrawals could be based on narrowing the scope of relief measures, requiring beneficiaries to opt in, making the support progressively less generous, and sequencing the expiry of different relief.

A “state-contingent” approach rather than a pre-announced timetable for withdrawal could help to minimize long-term financial stability risks, the FSB said.

“For many support measures, authorities need to take a decision on whether to extend, amend or unwind them,” the FSB said in its report for G20 finance ministers meeting virtually this week. 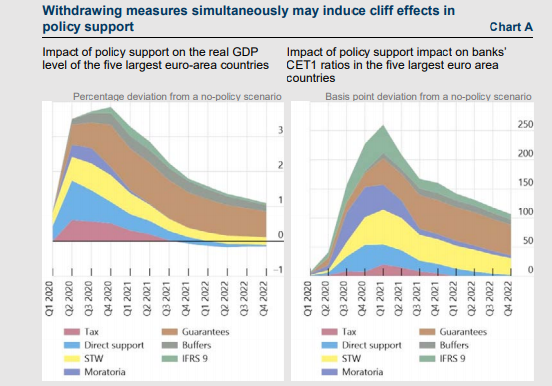 FSB Chair Randal Quarles, said in a letter to G20 members there were signs of an emerging “inflection point” as vaccines are rolled out, albeit at different paces.

“While it is sensible to keep measures that support financial system stability and financing of the real economy in place as long as needed, the factors to be considered in deciding whether to extend, amend and, eventually, end support measures are taking shape,” said Quarles, who is also vice chair for supervision at the U.S. Federal Reserve.