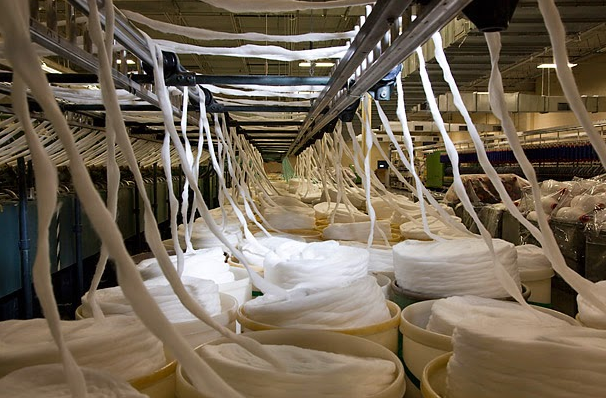 ISLAMABAD: The business community has demanded that the Federal Board of Revenue (FBR) withdraw the 1.5 per cent turnover tax imposed on yarn traders and restore the previous rate of 0.1pc.

In this regard, Pakistan Yarn Merchants Association(PYMA) Vice Chairman, Farhan Ashrafi, along with Federation of Pakistan Chambers of Commerce & Industry (FPCCI) former senior vice president and Central Standing Committee on Yarn Trading Convener, Khurram Bharaa, wrote a letter to FBR Chairman, Muhammad Javed Ghani, lamenting that the majority of yarn traders will be forced to close businesses, which are already facing a financial crunch due to the coronavirus pandemic.

The letter informed that PYMA members were doing business in large volume but at a profit margin lesser than 1pc.

“Because of some oversight traders of yarn were not included in the purview of minimum tax under the first schedule Part-1 (Division IX) of the Income Tax Ordinance 2001, which would be the correct approach to treat the levy of concessional rate on yarn traders, as is the case with various other sectors and persons”.

It was stated that due to this lacuna, a state of confusion remains about the levy of tax whereas frequent changes are made in the rate of turnover tax without consultation with stakeholders.

“The FBR chairman is therefore requested to remove the anomaly by insertion of the provision of a minimum turnover tax at 0.1pc for yarn traders who are conducting a large volume of trade and sustaining the textile sector of Pakistan,” the letter concludes.