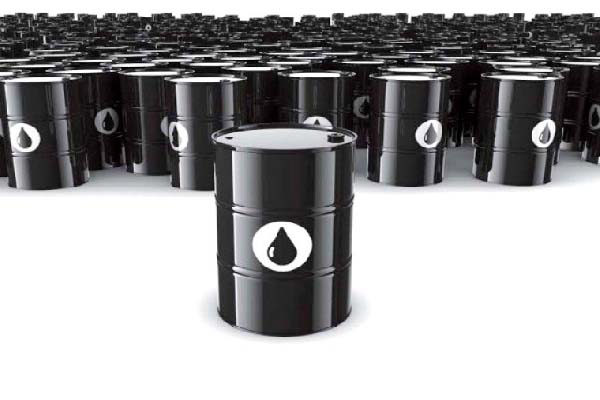 ISLAMABAD: The overall production of petroleum commodities has witnessed an increase of 12.71 per cent during the first three quarters of financial year 2020-21 (3QFY21) as compared to corresponding period of the last fiscal year.

Petroleum, Oil and Lubricants (POL) products that showed growth including kerosene oil production, which increased by 0.44 per cent during the period under review, Pakistan Bureau of Statistics (PBS) reported.

However, the production of jet fuel oil decreased by 28.6 per cent, diesel oil 47.95 and Solvent Naptha 18.31 during the period under review.

On year-on-year (YoY) basis, the production of POL products has witnessed an increase of 76.9 per cent during March as compared to the output of March 2020.

On the other hand, the production of kerosene oil dipped by 4.5 per cent and jute batching oil by 77.6 per cent.

It is pertinent to mention here that the Large Scale Manufacturing Industries (LSMI) production grew by 22.4 per cent on YoY basis during the month of March 2021 as compared to the corresponding month of last year, PBS reported.

During the first three quarters of the current fiscal year, the overall production increased by 8.9 per cent compared to the corresponding period of last fiscal year.

The industrial production during the July-March period of FY21 was recorded at 150.53 points against the output of 138.11 points during July-March FY20.