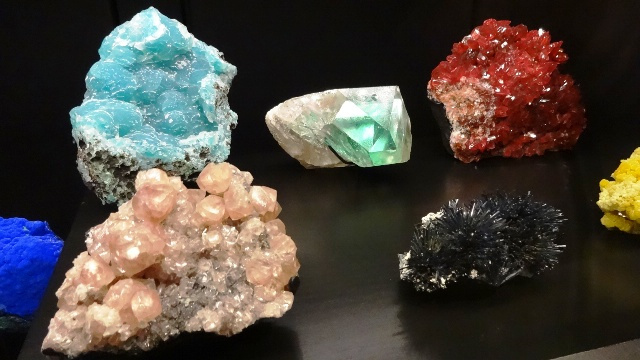 ISLAMABAD: Gems exports during first nine months of the current fiscal year (9MFY21) grew by 67.38 per cent upto $5, 850 as compared to the exports worth $3, 495 of the corresponding period of last year.

According to the data released by the Pakistan Bureau of Statistics (PBS), the exports of jewellery increased by 103.48 per cent, worth $6, 544 thousand were exported as compared to worth $3,216 thousand of same period of last year.

During the period under view, exports of handicrafts were increased by 100 per cent as $5, 000 worth of products were exported as compared to zero exports in the same period last fiscal year (FY20).