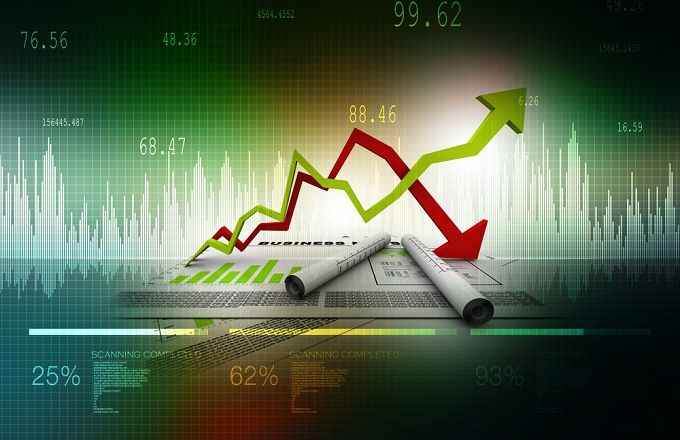 Replicating the models of the USA, UK, Australia, and India, the government is thinking of different options, including the establishment of the Pakistan Food Authority (PFA), to monitor rising inflation.

Presently, the government of Pakistan does not have a regulatory authority for food control.

According to The News, the authorities are considering different proposals of which one is the establishment of a national regulator to have one food market and one law.