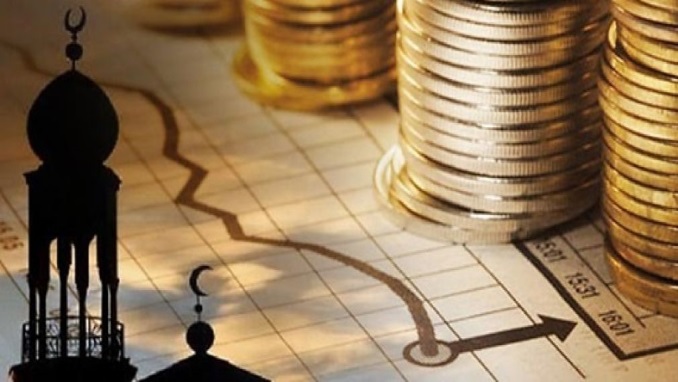 ISLAMABAD: The federal cabinet on Tuesday gave its approval to issue domestic and international Ijara Sukuk worth $3.5 billion o raise around Rs1.8 trillion worth debt in the next fiscal year to finance budget deficit.

According to sources, in its revised list of assets that the Ministry of Finance has given in collateral to international and domestic lenders, the government has dropped Fatima Jinnah Park, Islamabad. However, three motorways, three international airports and Islamabad Expressway have been added in the list, said sources in the Ministry of Finance.

The Ministry of Finance had asked the federal cabinet to allow issuance of domestic, international Ijara Sukuk to support the government’s budgetary position and promote Islamic banking industry in Pakistan.

The ministry had requested the Cabinet that there is an urgent need to identify new unencumbered assets to ensure uninterrupted issuance of Ijara Sukuk in the domestic as well as international capital markets. The debt raised through the Sukuk bonds, which are backed by the government’s assets, costs relatively less than the conventional bonds.

It is pertinent to mention here that the Finance Division has undertaken 32 domestic and four international Ijara Sukuk transactions amounting to Rs1,573 billion and $3.6 billion till date. Further, the government has also issued two ‘Energy Sukuk’ of Rs200 billion each in March 2019 and May 2020.

The M2 motorway was utilised in January 2005 for international Ijara Sukuk and later on, it was divided into three sections which were utilized from December 2014 onwards. At present, M1 and M3 motorways, the Islamabad Chakwal section of M2 Motorway are unencumbered.

Besides this, the government initiated a domestic ijara Sukuk program of Rs756 billion by utilising the unencumbered land of Jinnah International Airport (JIA), Karachi in March 2020. The asset is almost fully utilised with the issuance of domestic Ijara Sukuk worth Rs636 billion, and structuring of Islamic Naya Pakistan Certificates (INPCs) of around Rs59 billion.

Sources said that the continuity in the issuance of domestic Sukuk will also enable the government to meet its target of having 10 per cent Shariah-compliant instruments in domestic securities by the end of FY23. At end-December 2020, this was at 3.8 per cent.

“The Finance Division has proposed to raise $3.5 billion out of $1.2 trillion needed for raising additional resources as per the next year’s domestic and external financing plan,” sources added.