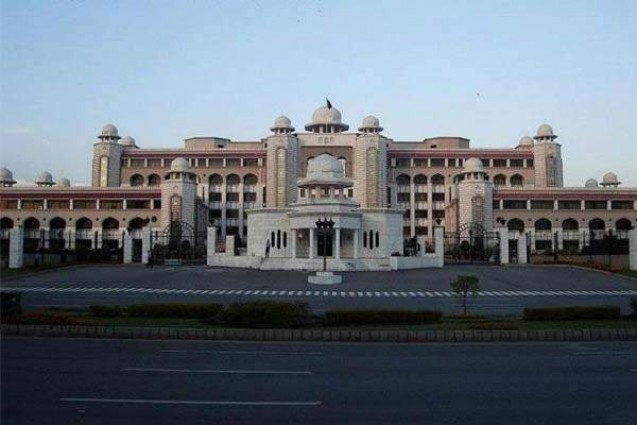 According to sources, the Petroleum Division has asked its subordinate organisations/companies to furnish a performance report for the last three years and submit the report to the division as early as possible.

These state-owned companies/entities have been asked to submit their respective performance report as early as possible, said sources.

Sources added that the performance report will enable the government to remove any gaps/obstacles in the administrative, legislative and policy spheres.

An official from the Petroleum Division, on condition of anonymity, confirmed the information and said that instructions have been issued in this regard to all subordinate organisations/companies of the division to be forwarded to the PM Office.

“This is a step of the government in the right direction, towards improving its performance,” said the official. “It will help evaluate the performance of state-owned entities under the tenure of the incumbent government,” he added.

On the other hand, the government spokesmen, while responding to the criticism of opposition parties, used to hold the past rulers responsible for the country’s problems, terming past rulers as thieves.

Besides, the publication of performance reports of ministries/divisions and their subordinate organisations will help the government tighten noose around those responsible for poor performance and hold them accountable.