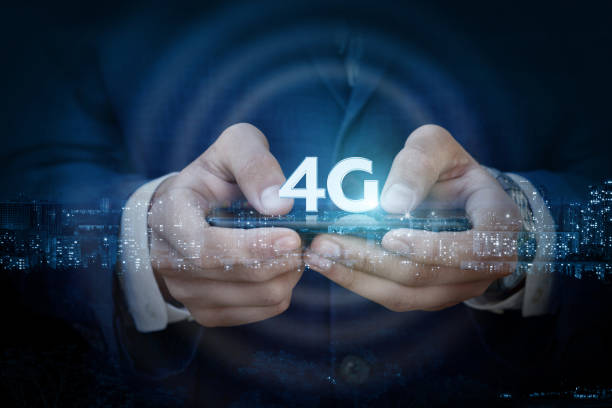 ISLAMABAD: As the government is going to auction Next Generation Mobile Services (NGMS) spectrum in the country, Gilgit Baltistan Council has also approved auction of the fast internet services in the area.

The auction of 4G internet services was approved during 12th session of GB Council which was chaired by Prime Minister Imran Khan here on Friday.

The constituted under Article 33 of the Gilgit Baltistan Empowerment and Self-Governance Order, 2009, headed by the prime minister as chairman with the legislative domain over 68 federal subjects with regards to GB.

Subsequently, membership and TORs of the said committee were revised and the regions of Azad Jammu and Kashmir (AJK) and GB were also included in it along with the representation from the Ministry of Kashmir Affairs & GB.
Article continues after this advertisement

Accordingly, in order to provide better telecommunication services to the people of GB and to earn revenue, the draft directive for the auction of NGMS Spectrum were unanimously approved by the Advisory Committee.

During the meeting on Friday the GB Council also approved the policy directives for provision of NGMS spectrum in order to provide better telecommunication services in the region.

Meanwhile, as per working paper of the meeting, the council has also approved appointment of judges at banking and customs court of GB. Establishment of administrative courts for the subjects assigned to the council comes under the executive domain of the prime minister and council.

It is pertinent to mention here that a judge of the banking court shall be appointed by the GB Council after consultation with the chief justice of the GB Chief Court and no person shall be qualified for appointment unless he is qualified to be a district judge.

The GB Chief Court Chief Judge had proposed panel of three suitable, qualified serving district and session judges of the GB judiciary, for appointing one of them to the post.