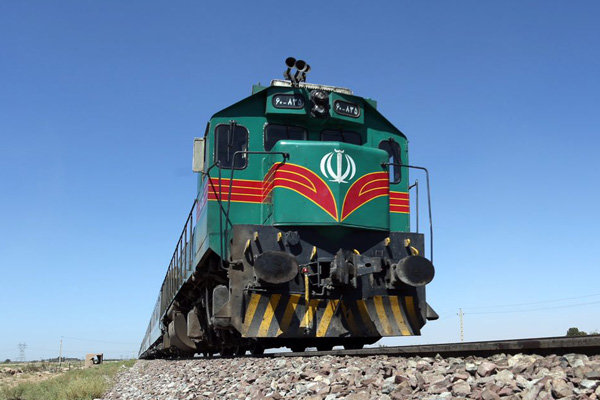 CHAGHI: The freight train service between Pakistan and Iran was resumed on Saturday after repair and rehabilitation of the railway track damaged due to the derailment of a cargo train at Dalbandin a couple of days back.

According to official sources, the train, which was carrying rice, was on the way to Iranian City Zahedan from Quetta when it met with an accident near Dalbandin on Thursday and its six bogies derailed, damaging 180 feet railway track.

According to Pakistan Railways, the train would be allowed to proceed towards its destination after completing a few mechanical issues.

Earlier in mid-July, the Pakistan-Iran freight train service was suspended after heavy rains in Chaghi. According to the Pakistan Railways officials, the track was submerged by rainwater and the 10-kilometre long track had been badly affected. It took four days to restore the rain-affected railway track for the Pakistan-Iran rail service.

The track was restored on an emergency basis. Officials of the Pakistan Railways had said the wagons overturned due to sand dunes covering the tracks.

Balochistan’s Chaghi district, particularly Dalbandin, is sandy and dusty. Trains passing through the area often get stuck when the tracks are covered with sand due to winds. Six tankers of a water supply train also derailed in June last due to sand covering the tracks.