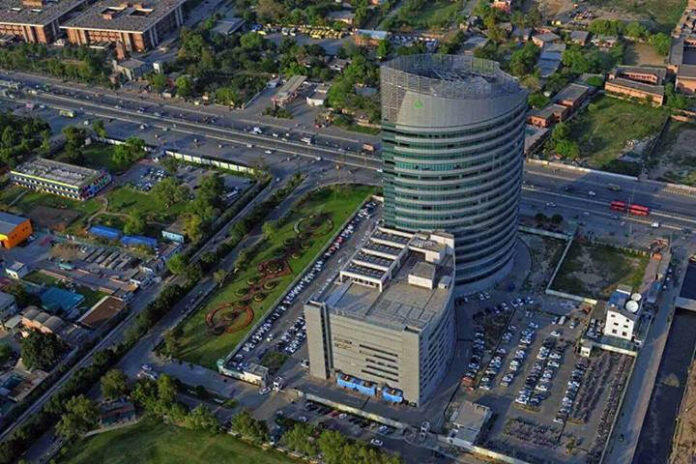 LAHORE: Punjab Finance Minister Makhdoom Hashim Jawan Bakht has announced that the Punjab government will set up a software technology zone in Lahore to increase exports and create employment opportunities.

Bakht said Lahore was going to be a major hub for business activities in the future and all kinds of resources would be utilized for business development here.

“The government has received Rs26 billion from the auction of the Central Business District in Lahore. The LCCI proposals will be included in the annual development plan and RS 10 billion has been allocated for this purpose. The role of LCCI has always been positive. The government has adopted a strategy for the development of the industrial sector so that it can create employment opportunities for a wide range of people,” he said.

The minister further added that the private sector has an important role to play in the development of the economy while the job of the government is to provide business facilities.

“Both the public and private sectors have to work hard, and economic prosperity is not possible without industrial development,” he added.

On the occasion, the President of the Bank of Punjab said that the business community is the backbone of the economy and BoP is providing them with the best banking facilities on a priority basis.

However, the LCCI President suggested that Pakistan’s position in the global ranking of countries with ease of doing business could be further enhanced through public-private partnerships.

Misbah informed the audience that LCCI has also set up facility desks of various government departments for the convenience of its members.