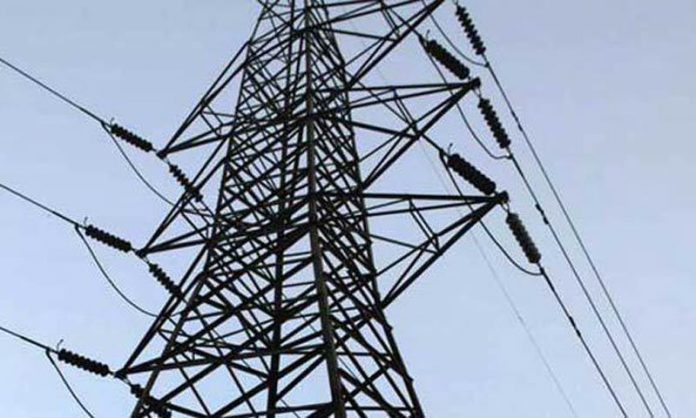 The Ministry of Energy (Power Division) has accelerated the privatisation process of Lahore Electric Supply Company (LESCO), while the company has sent the balance sheet and details of assets to the power division, Pakistan Today learnt.

According to the details, due to continuous financial deficit, line losses and non-payment of bills, the present government had decided to privatise the DISCOs including LESCO. However, in June this year, LESCO implemented the privatisation process and decided to hand over the distribution of electricity bills to the private sector.

The official added that there was a plan to outsource the bill distribution as a pilot project in all the divisions of South Circle. However, under this plan, the distribution of bills in DHA, DHA East, Kot Lakhpat and Gulberg divisions was to be done by the private sector.

The official further informed that LESCO had received a letter from Pakistan Electric Power Company (PEPCO) in July (the letter was sent to all-electric supply companies) asking them to provide all the records regarding balance sheets and liabilities and a timeline of one month was given for this task.

The official believed that the purpose of sending all these details was to get all the details to the Privatization Commission and enable the Commission to take a final decision.

The official revealed that the privatization process at the administrative level was expedited after the formal appointment of Chaudhry Muhammad Amin, Chief Executive Officer of LESCO and in this regard, it was also decided to appoint officers from the private sector to the important seats of the company.

- Advertisement -
Facebook
Twitter
Linkedin
WhatsApp
Email
Previous articleUfone likely to get additional spectrum at base price
Next articlePrice of sugar, rice goes down