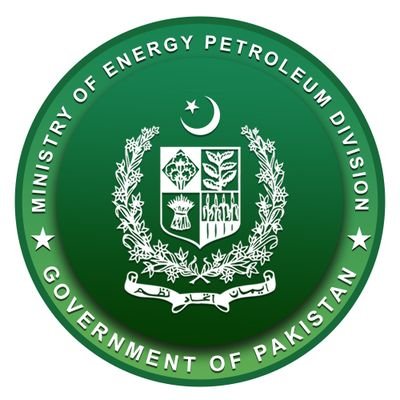 Petroleum Division’s Directorate General of Petroleum Concession (DGPC), in a letter dated 20th September 2021 with the subject ‘Proposed Change of Control of Eni Pakistan Limited’, has asked MD Eni Pakistan Limited to provide proves regarding the source of funding for the acquisition of 50 per cent shareholding of Eni Pakistan Limited, details of any tax liability acquired by details of Prime International Oil & Gas Company Limited (PIOGCL) in order establish the technical and financial strength of PIOGCL.

DGPC has also sought from the Eni Pakistan Limited MD to provide details of management structure showing clear lines of responsibility and processes for an upstream operation providing all details of operational staff to be based in the country, details of health, safety and environmental management system to be implemented and used by the company, details of how PIOGCL will manage in practice an exploration, production and development operations acquired from M/s Eni, having no experience in the E&P sector and details of technical and logistic resources available for E&P operations acquired from M/s Eni.

Eni Pakistan Limited and a foreign Exploration & Production (E&P) company PIOGCL had earlier signed a Sale Purchase Agreement (SPA) on March 08, 2021, under which the entire share capital of ENI was sold to PIOGCL. And, the ownership of principal shares of Eni has been equally divided between the former employees of Eni Pak Ltd, with as directors of the new venture and Hub Power Company Limited (‘Hubco’), an IPP (Independent Power Producing) company that mainly specializes in installation and management of power plants throughout various regions across the country.

According to sources, the tax liability of the Eni is USD118 million and the current cash and bank balance of Hubco are Rs511,000,000 or USD3,320,000 while currently, the Directorate General of Petroleum Concession (DGPC) does not have any information that such a company or former employees of Eni can take the burden of the enormous tax liability of Eni Pakistan Limited.

To properly exploit the Eni blocks for efficient and maximal oil and gas extraction in the country, the financial strength and technical expertise of PIOGCL, and former employees of Eni has to some extent made it clear that that

It is largely believed in the oil and gas sector that PIOGCL and former employees of Eni do not possess the strength to bear the burden of tax liability amount to USD 118 million of Eni, properly exploit the Eni blocks for efficient and maximal oil and gas extraction in the country, said sources.

It merits mentioning here that locally well-established and reputable E&P companies that have extensive experience of operatorship in the country and also possess a successful track record of managing reservoirs with a competent team of E&P professionals should be made partners in the new venture to move the transaction forward.