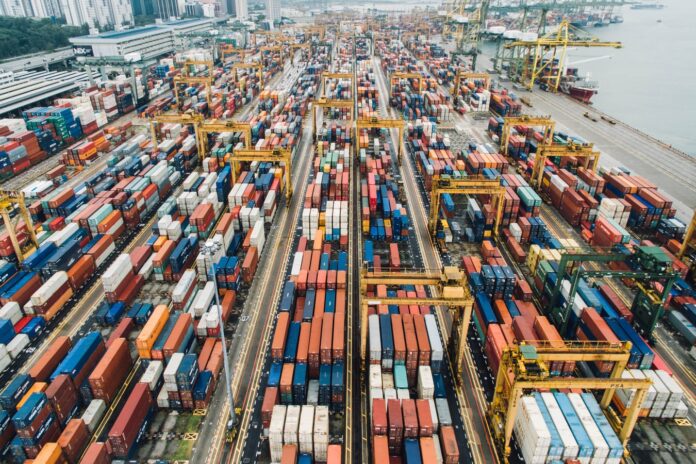 ISLAMABAD: Pakistan’s exports to the seven regional countries witnessed an increase of 34.75 per cent in first two months of current financial year (2MFY22) as compared to the corresponding period of last year, the State Bank of Pakistan (SBP) reported on Tuesday.

As per details, the country’s exports to the regional countries including Afghanistan, China, Bangladesh, Sri Lanka, India, Nepal, and the Maldives account for a small amount of $593.972 million, which is 12.90 per cent of Pakistan’s overall exports of $4601.041 million during July-August.

China tops the list of countries in terms of Pakistan’s exports to its neighbouring, leaving behind other countries such Bangladesh and Afghanistan.

Pakistan carried out its border trade with the farther neighbour Sri Lanka, India, Nepal and Maldives.