Debt restructuring and IPOs – the case of Supernet

The subsidiary company of Telecard has had its IPO delayed due to its balance sheets. 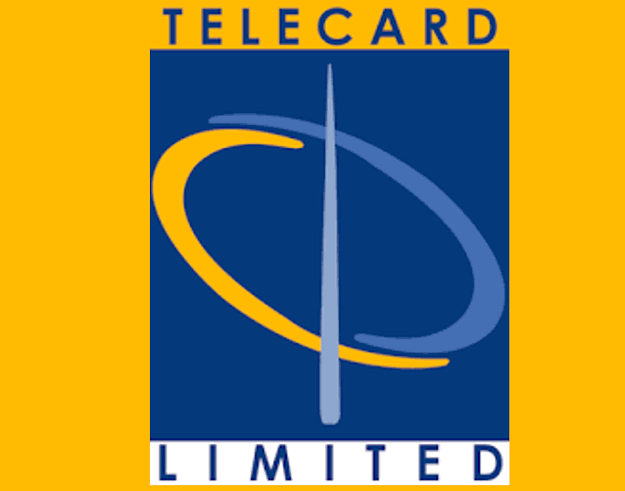 There are complications surrounding whenever a company goes public. We have already explained in quite some detail the ins and outs of what an Initial Public Offering (IPO) is and its workings. However, for a company itself, there may be many implications to offering an IPO.

For example, a private company may simply want to make one of its subsidiaries public, which makes the structure of the company a little different. An example of this would be Supernet.

From its simple beginnings in 1995 as a dial-up ISP, Supernet has evolved into a nationwide provider of ICT solutions. With a largely corporate clientele, Supernet is actually a subsidiary of Telecard, which is already listed on the Pakistan Stock Exchange (PSX) as a public company.

The move to also list Supernet could indicate that they are looking to increase their reach into the technology sector. Again, an IPO would mean raising money and being able to expand their subsidiary business. The IPO could also be an indication of Telecard’s indications to possibly pivot completely towards ICT solutions that its subsidiary offers.

However, there has been one hiccup in the entire process. The IPO has been delayed for a while considering the company considering the debt on the balance sheet. The company had raised Rs 2.4 billion through its TeleTFC, and has managed to pay back Rs1.7 billion to the creditors so far.

It is expected that the remaining Rs700 million owed to creditors will also be repaid. However, that will be done following restructuring of the outstanding TFC loan. A TFC, or Term Finance Certificate, is basically like a loan that has to be repaid within a particular term as the name suggests.