Tobacco board issues formula for purchase in KP 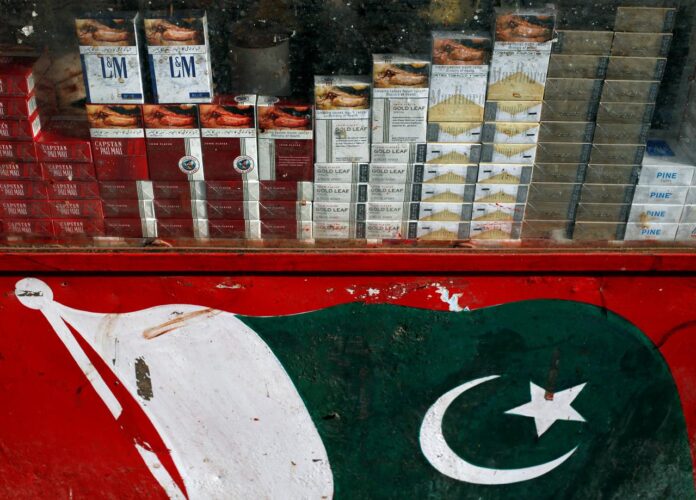 PESHAWAR: The Pakistan Tobacco Board (PTB) has issued a formula for the purchase of tobacco after farmers in Swabi staged protests demanding the government to issue a mechanism for tobacco purchase.

According to the order issued by PTB, a formula has also been worked out for the purchase of leftover tobacco with the consent of all stakeholders.
PTC has been directed to procure more than 53 per cent, Philips Morris Limited Company has been directed to purchase 1.36 million kg or 26 per cent of tobacco, and Khyber Tobacco Company to purchase 4 per cent or 221,000 kg of tobacco.
Earlier on Monday, farmers had staged a protest in Swabi against the lack of formula for the purchase of tobacco crop. The protesting farmers had blocked the Peshawar-Islamabad Motorway for three hours.
- Advertisement -
Facebook
Twitter
Linkedin
WhatsApp
Email
Previous articleKP govt preparing to participate in Dubai Int’l Expo
Next articleExternal debt, liabilities reach $122bn