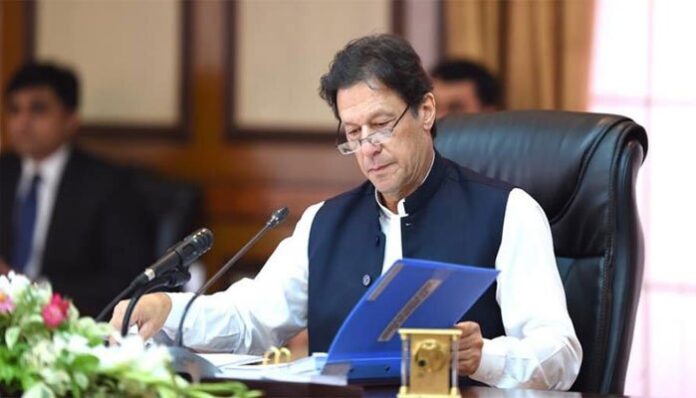 ISLAMABAD: As the apex committee on Afghanistan, the Afghanistan Inter-Ministerial Coordination Cell (AICC) had taken notice of disruption of trade via Torkham border for negligence of Ministry of Food Security and Research, Prime Minister Imran Khan has reportedly directed authorities concerned to send the issue of malpractices at the ministry to National Accountability Bureau (NAB).

According to reliable sources, during a meeting on Afghanistan related issues held recently, the premier, when he came to know about malpractice in Department of Plant Protection (DPP), an attached department of food ministry, has directed to send the matter to NAB.

However, when contacted secretary Ministry of Food Security and Research (MoF&SR) only said that minutes of the said meeting was awaited. However, he did not share further details.

Sources said National Security Adviser Dr Moeed Yusuf informed the prime minister that there was monopoly of one company which deals in fumigation of all importing, exporting items in the country and a mafia ruling the department.

The advisor had noticed the same when he tried to know reasons behind a halt in trade at Afghan border.

Complete details of the issue can be read in Profit’s previous story here.