Price of petrol likely to increase by Rs5.50 per litre, high-speed diesel by Rs5 per litre, Rs4 per litre in case of light diesel oil, and Rs6 per litre for kerosene oil 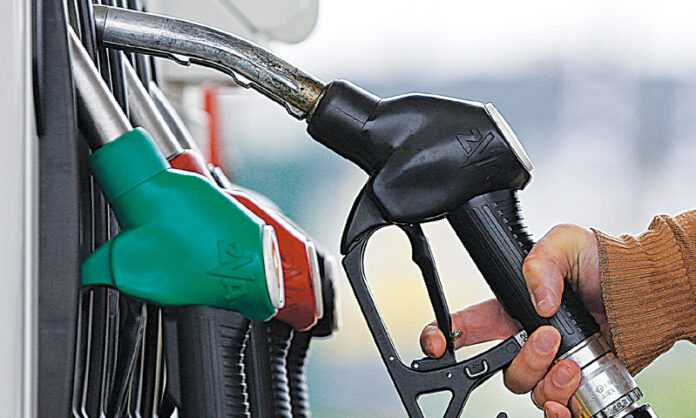 Prices of petroleum products are likely to witness an increase of up to Rs6 per litre for the second half of January.

Sources in the petroleum division said that the division has received suggestions from OGRA regarding oil prices for the remaining fifteen days of the ongoing month. The finance division in consultation with Prime Minister Imran Khan will announce the final prices of petroleum products tomorrow.

Following the approval from the prime minister, the finance division will announce new oil prices on Saturday, said sources.

Under the new mechanism, the government sets the oil prices every fortnight and passes on the impact of international prices to consumers.