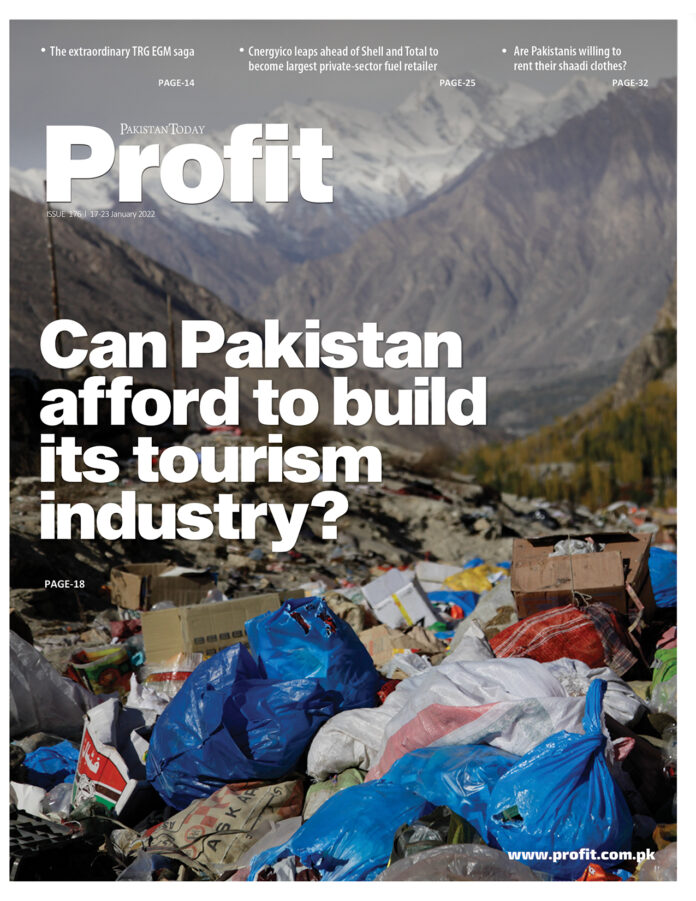 Given all the triumphant rhetoric we have been hearing from the government since this fiscal year began about how successful their revenue collection has been, it is puzzling to see them go to such extraordinary lengths to get the finance bill passed, doing away with a raft of tax exemptions who impact will hit the poor the hardest, despite the claims of the finance minister. And somebody needs to ask the State Bank Governor what the circumstances were that called for him to require such extraordinary powers of autonomy in the first place. Did he come under pressure to accommodate government demands for negative real interests against his best counsel? Were there any serious constraints or limitations to him being able to discharge his responsibilities as Governor of the State Bank that necessitated recourse to such far reaching legislation?

Fact of the matter is both of these bills became necessary due to the government’s own failures. The mini budget is a testament to the government’s failure in bringing about any meaningful tax reform. Imran Khan started his term by saying tax reform will be his top priority, and seeking to revamp the institutions of state, he promised “I will begin with the FBR.” Along the way we saw a meandering path taken by his government in pursuit of this objective. His first finance minister, Asad Umar, started by creating what he called a “tax policy cell” within the FBR to drive the process of reform. This cell, like so many others before it, turned out to be a damp squib. Nobody can find a single output it produced that had any meaningful impact on the quality of state’s revenue effort. Khan’s next move was to bring in Shabbar Zaidi, the outspoke Chartered Accountant, who launched a manual documentation drive by serving thousands of tax notices on parties that were recognized as businesses but were not filing any returns, particularly from the trader community. That effort fizzled out as the government buckled under the threat of strikes announced by trader bodies, and weeks later Zaidi quietly resigned and left. Then we had the launch of the country’s largest and longest running amnesty scheme, which pulled away from the documentation objective altogether.

His third finance minister, Shaukat Tarin, entered his usual tough talk about ramping up revenues through “point of sale machines” installed at retail outlets. He told us he will renegotiate the IMF program signed by his predecessor, and tell them that he will fetch the revenues they are asking for without burdening the populace any further. For a few months the FBR posted rising revenue collections, but they were almost entirely due to the rising pace of imports rather than any broadening of the tax net. For a while he seemed to be delivering, as tax collection posted a 26.7pc increase in the first quarter of the fiscal year.

But none of this came from broadening the tax net or any other reform. It was mostly quantitative growth from rising imports, and as such was not going to suffice to meet the revenue requirements looming before the government. Along the way we saw hundreds of billions of rupees spent via massive government inducements to the bloated textile exporters of the country.

All these efforts failed, and the biggest proof of this failure is the mini budget itself. And the failure had a cost. Hundreds of billions showered on the rich in a vain effort to spur growth in the country now have to be recovered from the poor in the form of taxes on essential items like bread and medicines. Mr Tarin’s assurances that the burden of these measures will not hit the poor ring hollow. How can it not, considering prices of essential items will rise?

The State Bank was used generously by the government to support its push to kick start growth. And this is the reason why the IMF is now insisting that the power with which the government bullied and cajoled the State Bank into supporting its unsustainable growth push be withdrawn altogether. Public debt rose sharply during this period, as did the real money supply and the current account deficit. These were the costs of pushing growth by excessive stimulus. The result was exchange rate depreciation and inflation. And now the State Bank has to be surrendered by the government if they want the IMFs stamp of approval for their policy framework going forward. If you cannot show the maturity needed for responsible exercise of power, those powers will be taken away from you.

It’s always going to be a busy week when the recently erstwhile finance minister gets into a twitter spat with the incumbent and his...
Read more
- Advertisement -