Will the FBR be able to tame the retail sector?

Retailers have retaliated in creative ways to continue avoiding tax. Does the FBR have any way out of it?

In November 2021, the Federal Board of Revenue issued a list of 608 big retailers which it had categorised as ‘Tier-1.’ These 608 retailers would have to integrate with the board’s Point of Sale (POS) system. Failing to do so would result in these retailers being denied 60 percent input tax credit.

At first glance the penalty may seem harsh. A closer look at the numbers reveals that the measures were taken by the FBR to curb the culture of rampant tax evasion within the retail industry. According to a recent report by Planet Retail, the retail market in Pakistan has crossed $152 billion, which makes the sector the third largest contributor to the country’s GDP and its second large employer.

According to the FBR, the retail market accounts for a whopping 18% of the GDP. Meanwhile it’s contribution to the national exchequer is a meagre 1%. There has long been an understanding that the only way to bring these retailers within the tax net was to digitise transactions and keep an eye on buying and selling at these retailers. The latest idea was that under the FBR’s new POS system, details of each transaction would go directly to the board and they would be able to calculate and charge tax accordingly.

However, the retailers in question have not taken these directive meekly, and have responded with a slew of tactics meant to either stall, sabotage, or spoil the FBR’s efforts to bring the untamed retail market within the tax net. At the same time, retailers have also brought up concerns regarding the FBR’s new system, saying that the details they require exposes a lot of sensitive business information and the FBR has not had the best relationship with data breaches.

Even though the FBR has been able to net a significant amount of retailer’s into the new POS system,  most retailers have either cited technical difficulties or have simply continued to operate mostly on cash to try and go under the radar on transactions. The question is, will the FBR manage to wrangle the market or will it eventually submit to their resistance?

Most of the retailers that fall within the Tier-1 had the option to pay through POS machines well before the FBR introduced the new system. The concept of a Tier-1 retailer was introduced through the finance act 2017. Tier-1 retailers would include large chain stores, any stores in malls, most restaurants etc. A good way of looking at it is through grocery stores. Tehzeeb in Islamabad, Imtiaz in Karachi, and Jalal Sons in Lahore all fall under the category of Tier-1 retailers.

The implementation of this tiered system only really kicked off at the tailend of 2021. It was around this time that the finance ministry set a target of wanting to collect Rs 50 billion in additional taxes from these retailers by launching a drive to get them to install Point of Sale machines that will monitor their sales and report every transaction in real time to the FBR.

How would this tax collection work? The FBR would launch a massive drive to integrate all of the Tier-1 retailers and have a total of 500,000 POS machines integrated within three years. The new system conceived by the tax department would help monitor every integrated sales tax transaction. 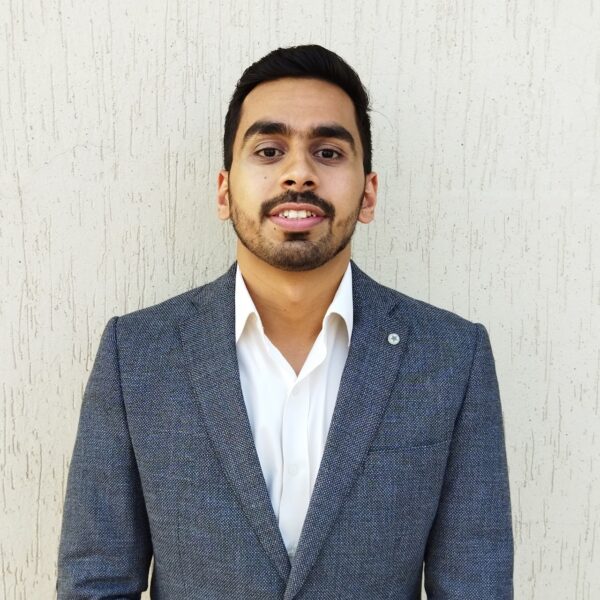