Govt to issue license to Q-Airways for flight operation 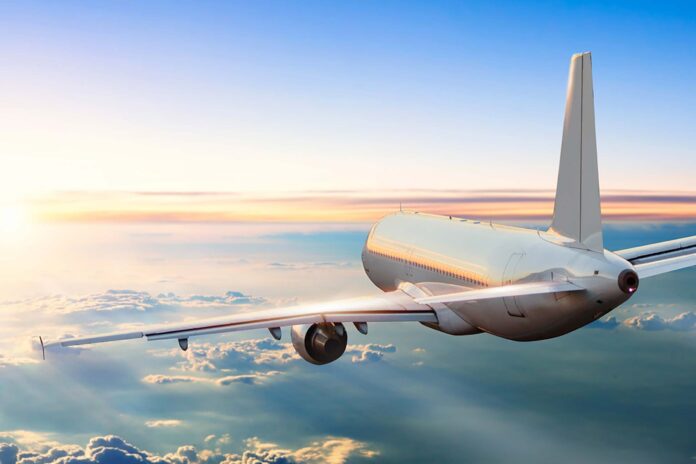 The government has granted approval to issue Regular Public Transport (RPT) license to Q-Airways (Pvt.) Limited to launch a private airline in the country.

According to sources, the federal cabinet has authorised the grant of RPT license (Passenger & Cargo) to Q-Airways (Pvt.) Limited for serving the domestic market.

Q-Airways (Pvt.) Limited is likely to start flight operation with a fleet of three Airbus-320 aircraft from Lahore, Karachi and Islamabad in upcoming April or May 2022.

The Aviation Division during a meeting of the federal cabinet held on January 25, 2022 apprised that Q-Airways (Pvt.) Limited had intended to launch a RPT airline in the country and requested for issuance of license.

The sources said the cabinet while granting its approval to issue RPT license to Q-Airways (Pvt.) Limited had also directed the cabinet division that in future all transport and logistics related issues requiring approval of the cabinet should be submitted through the Cabinet Committee on Transport and Logistics (CCoTL).

It is relevant to note that the Minister for Maritime Affairs/Chairman CCoTL had earlier also pointed out that the cases for the air transport license should first be submitted to the cabinet committee constituted to holistically examine the transport and logistics issues and it was suggested that in future all transport and logistics related issues requiring approval of the cabinet should be submitted through the CCoTL.

Besides, during the present government’s tenure, four RPT licenses in total had been issued, out of which three were for Tourism Promotion and Regional Integration (TPRI) and one RPT license was issued to Jinnah Fly which is expected to commence operations next year.

Regular Public Transport (RPT) License is issued by CAA Director General with the approval of the federal government for carriage of passengers and cargo services. And, the License is only a permission to develop an RPT organisation and in no way entitles the licensee to operate an aircraft. This can only be done after issuance of an Air Operator Certificate (AOC).

Similarly, it is necessary that before setting up an airline, the company management should become fully conversant with Civil Aviation Rules 1994; Air Navigation Orders (ANOs), Airworthiness Notices issued from time to time and relevant international requirements.