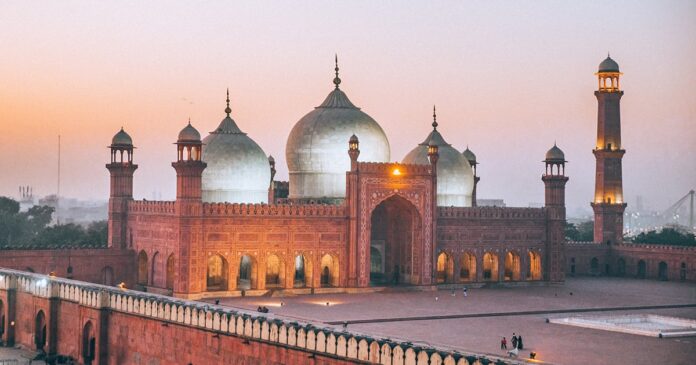 The Lahore Central Business District Development Authority (LCBDDA) on Thursday has started preparations for the auction of commercial plots for the first downtown in Lahore on February 23, 2022.

According to the details, the authority had planned to offer seven mixed-use commercial plots in Gulberg, Main Boulevard, Lahore.

However, LCBDDA Executive Director Commercial Mohammad Omer informed that the reserve price of these commercial plots will be announced soon.

“After securing a hefty investment of Rs24 billion in the first round of auction last year, LCCBDA is all geared up to launch Lahore’s first downtown. This first downtown of Lahore is spread over an area of about 92 kanals having seven commercial plots ranging between 12 and 14 kanals,” he said.

Omer said that the ideal location with an exceptional approach to downtown has attracted many local and international investors and downtown has already left a positive mark on Lahore’s economic landscape.

“LCBDDA is expecting a huge response from the business community in the upcoming auction in the third week of February,” he added.

Omer explained that to create an ease for the investors authority has created a flexible payment plan, which offers the bidders to pay 10 per cent in 45 days of bid acceptance letter and remaining in 60 months.

“Moreover, the authority is giving an economical perk of offering 5 per cent discount on full payment. Comparatively with the same offering like Lahore prime, downtown has skyscraper buildings by law and one window operation facility for investors. Mix-used commercial plots which will turn into architectural masterpieces, financial towers, hospitality hubs and business centers which will be available on Buy and Build basis via open auction,” Omer added.

He said that LCCBDA has come up with ‘Smart City Mission’, an initiative that will be beneficial for residents across CBD (Central Business District) Punjab.

“LCBDDA is also aiming to play a vital role in increasing the economic growth of Punjab by just attracting the people seeking businesses and job opportunities. One window fast track solution is the main highlight for addressing the queries of clients and assisting them in processes like timely submission of dues, approval of building plan, possession process and relevant queries to these,” he said.