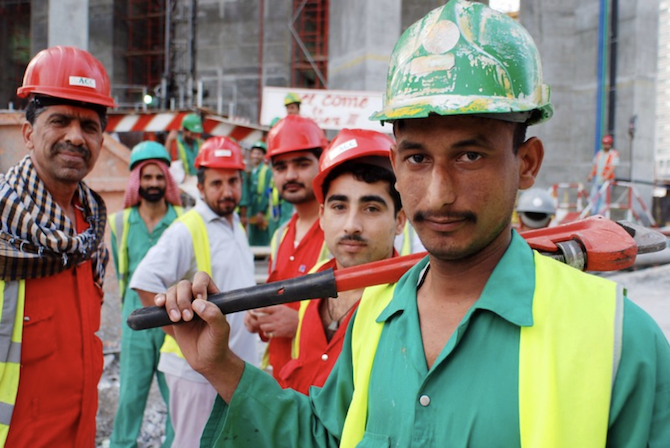 Prime Minister Imran Khan has congratulated his team for effectively handling the Covid-19 pandemic in a way that led to the country’s lowest unemployment rate in South Asia.

In a tweet on Wednesday, the prime minister said, “I want to congratulate my government for the way we handled the Covid-19 pandemic – better than all the countries in South Asia.”

The tweet came in response to the survey by South Asia Index based on the World Bank data that showed that Pakistan had outranked other South Asian countries with the lowest unemployment rates. The survey showed the unemployed population of Pakistan at the rate of 4.3 per cent compared with India (8 per cent), Maldives (6.3 per cent), Bangladesh (5.4 per cent), Sri Lanka (5.9 per cent), Bhutan (5 per cent), and Nepal (4.7 per cent).

Earlier in the day, the National Command and Operation Centre’s (NCOC) data showed that for the first time in two years since the pandemic started in Pakistan, the country reported zero deaths during the last 24 hours.