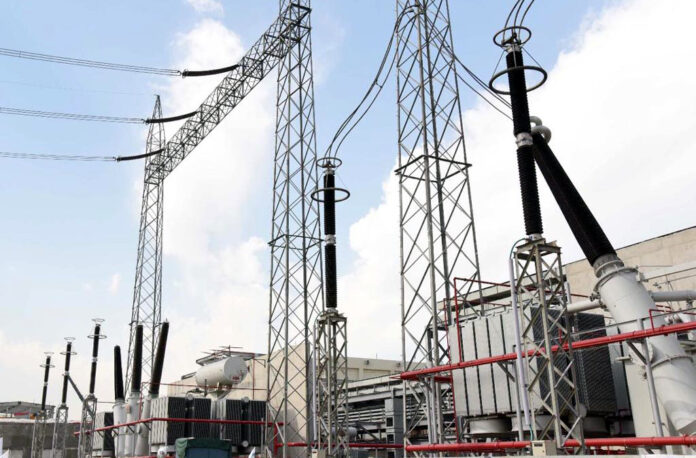 The country may witness severe power loadshedding and scarcity of petroleum products during the holy month of Ramazan as the receivables of Pakistan State Oil (PSO) from power sector entities has reached an alarming high level.

Official sources in petroleum division disclosed that the receivables of PSO from the power sector entities have reached at alarming high level of Rs167,300 million and they are posing serious threat to the supply chain of petroleum products including RLNG (Re-gasified Liquefied Natural Gas) and furnace oil (FO). The said threat will have direct implications for the power sector, said sources.

“Moreover, a surge in the demand of petroleum products is expected in the retail as well as power sector from April to June 2022, which will be difficult to fulfill unless funds are paid to PSO to reduce the receivables,” said the sources.

Sharing details of PSO’s receivables, sources said that the receivables along with Late Payment Surcharge (LPS) of power generation companies (GENCO) have reached at Rs140,431 million while HUBCO at Rs21,702 million and KAPCO at Rs5, 167 million.

“ In view of the above, power division has been requested to ensure payment of at least Rs25 billion out of the above outstanding to PSO on most immediate basis by 15th April 2022 positively so that PSO could avoid default and continue smooth supply of energy products in the country,” said sources.

According to sources, high system load demand is persisting during the prevailing hot weather and ongoing holy month of Ramazan. Subsequently, all available generation resources are being utilised as per Economic Merit Order to meet the system load requirement. They said that the present RLNG allocation is only 550 million cubic feet per day (mmcfd) against power sector demand of 690 mmcfd for the month of April 2022, resulting in greater dependence on RFO based generation. They said the present RFO stock at various GENCOs and Independent Power Producers (IPPs) power plants of 4265 Megawatt (MW) is very low. The RFO stock available as on 4th April 2022 with power plants of Muzaffargarh, Saba, Pakgen and Lalpir are remarked very critical while the RFO stock position with the power plants of Jamshoro, KAPCO, Nishat Chunian, Liberty Tech and Hubco Narowal are at critical stage.

Official sources in the power division said that acute generation capability shortfall may occur in coming days if the fuel stocks are not replenished on immediate basis. Consequently, load management will be carried out to bridge the gap between supply and demand during the holy month of Ramazan, said the power division’s official.

It is relevant to note that the country has been facing LNG supply issues and resultantly the country has been experiencing gas shortages and low gas pressure during the hot weather season of summer mainly because an international commodity trader Gunvor has so far refused to supply four LNG cargoes and stated that the commodity trader would not be able to ship four LNG cargoes scheduled for delivery on April 15, May 14, June 4 and June 9 as per contracts.

The Federal Board of Revenue (FBR) has reduced the capital value tax (CVT) from 2% to 1% on automobiles in an amendment to the...
Read more
HEADLINES

In a major development towards the import of crude oil from Russia the Ministry of Energy has sought recommendations from local refineries with regard...
Read more
HEADLINES

Riding high on growth, Bykea would have raised a lot more...

How not to price a car: Kia Sorento | Profit Magazine