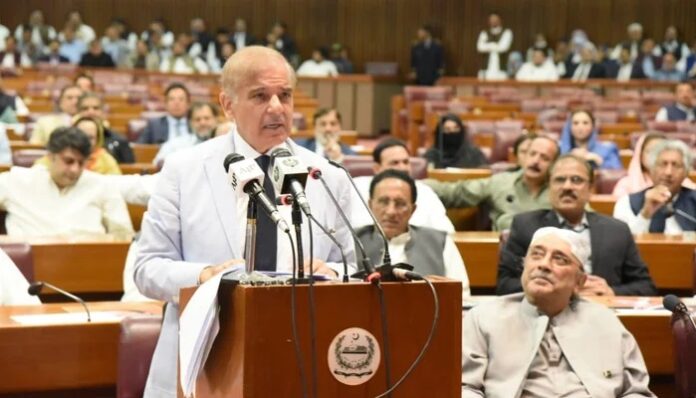 It has been more than one month since the new government led by Shehbaz Sharif was sworn into office, and they are yet to make an important decision (as of this writing). Meanwhile the pressures on the economy are mounting. The exchange rate continues to slide, crossing Rs194 while the KSE 100 index has plummeted by more than 3000 points. Yields demanded by banks on government debt are touching 15 per cent in six month tenors, a full 275 basis points above the discount rate. These may not be indicators of the overall health of the economy, but taken together they certainly speak to plummeting confidence in the financial markets.

Meanwhile the government has to continue shelling out massive amounts under the head of Price Differential Claims, with the latest bill coming in at Rs75 billion for the next fortnight. IMF talks are scheduled to start on Wednesday, but if the price caps on power and fuel prices that were imposed by former Prime Minister Imran Khan in his last weeks in power are not removed, it is a near certainty that the talks will yield few results.

Through it all the Prime Minister treated us all to the rather unimpressive display of aggravated indecision by taking off for London, along with a large section of his cabinet, to “seek counsel” from his party chief Nawaz Sharif. As the deliberations there dragged on for a few days, Imran Khan ramped up his fiery rhetoric at home, holding a rally every day, and firing outrageous allegations of malfeasance, conspiracy, betrayal, and going so far as to say “it would be better to drop an atom bomb on the country rather than let these thieves back into power”. 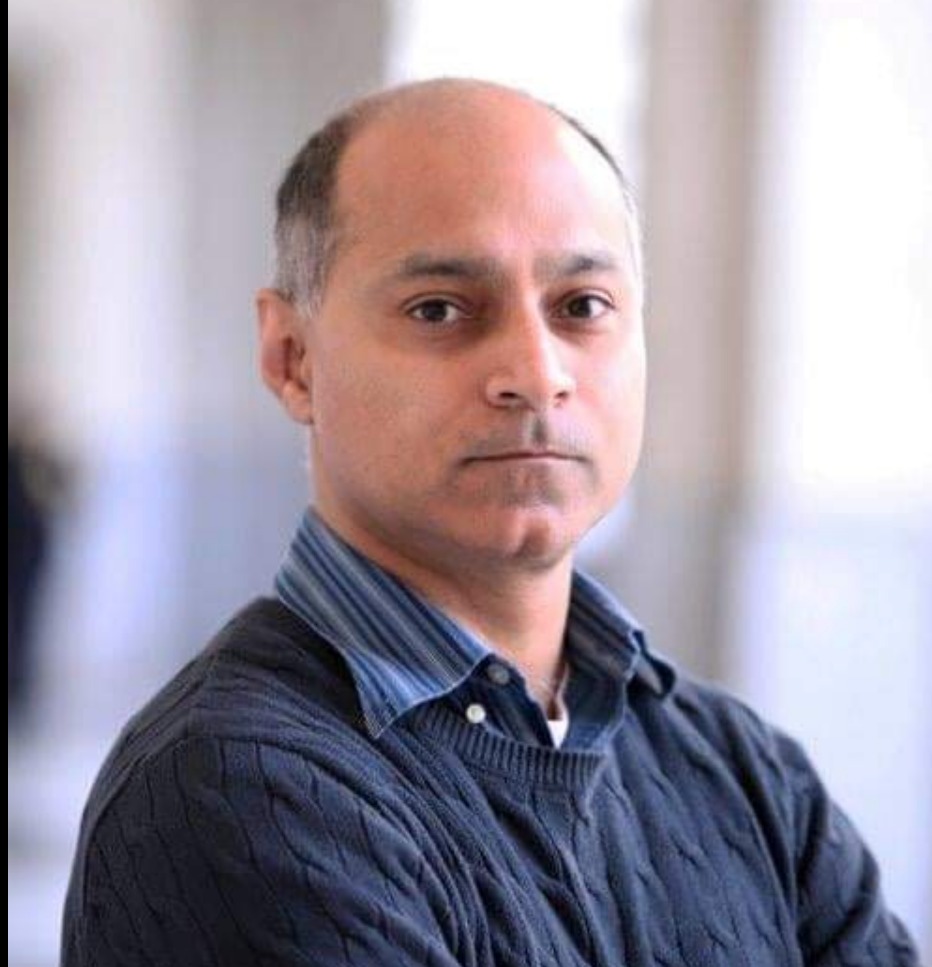